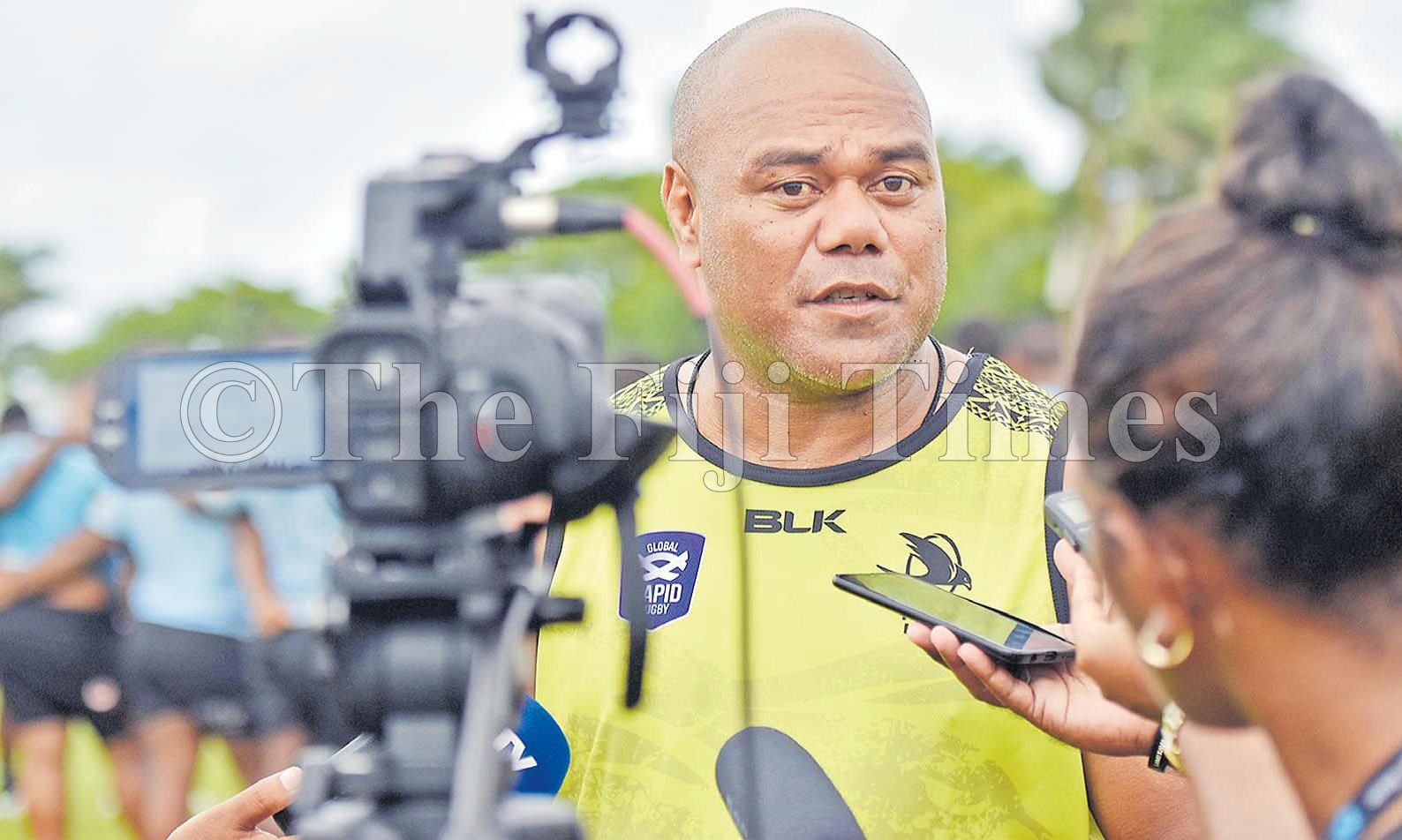 THIS year’s Global Rapid Rugby format will not only gauge the strength and conditioning of the new players, but their mental toughness because of the longer competition and logistics involved.

The 11 team competition starts on March 13 with matches being played on a home and away basis.

There is a lot at stake for teams with the winner walking away with about $1.4million in prizemoney.

The Fijian Latui extended squad marched into camp in Nadi on Tuesday.

Coach Senirusi Seruvakula said they held a meeting on the first day so all the players knew what they were going to do in the next three weeks in the lead-up to the competition.

Seruvakula said they held a split gymnasium and ball work sessions on Wednesday.

He said they had started their training sessions in Nadi because of the fine weather.

“Most of our home games will be held in the Western Division and there are a lot of boys from the West in the team, so that is also the reason we are starting our camp in Nadi,” Seruvakula said.

“For the next three weeks of training, the aim is to continue building our fitness. There will be specifics on clarity of the GRR format so that the players understand how the system works.

“There are a lot of new faces in the team, so we need to have a lot of patience with these boys. They need to learn how to play the GRR format which is a fast paced game.”

Fijian Latui is set to face China Lions in the first match on March 14. Also on the same day, Western Force will host Malaysia Valke.