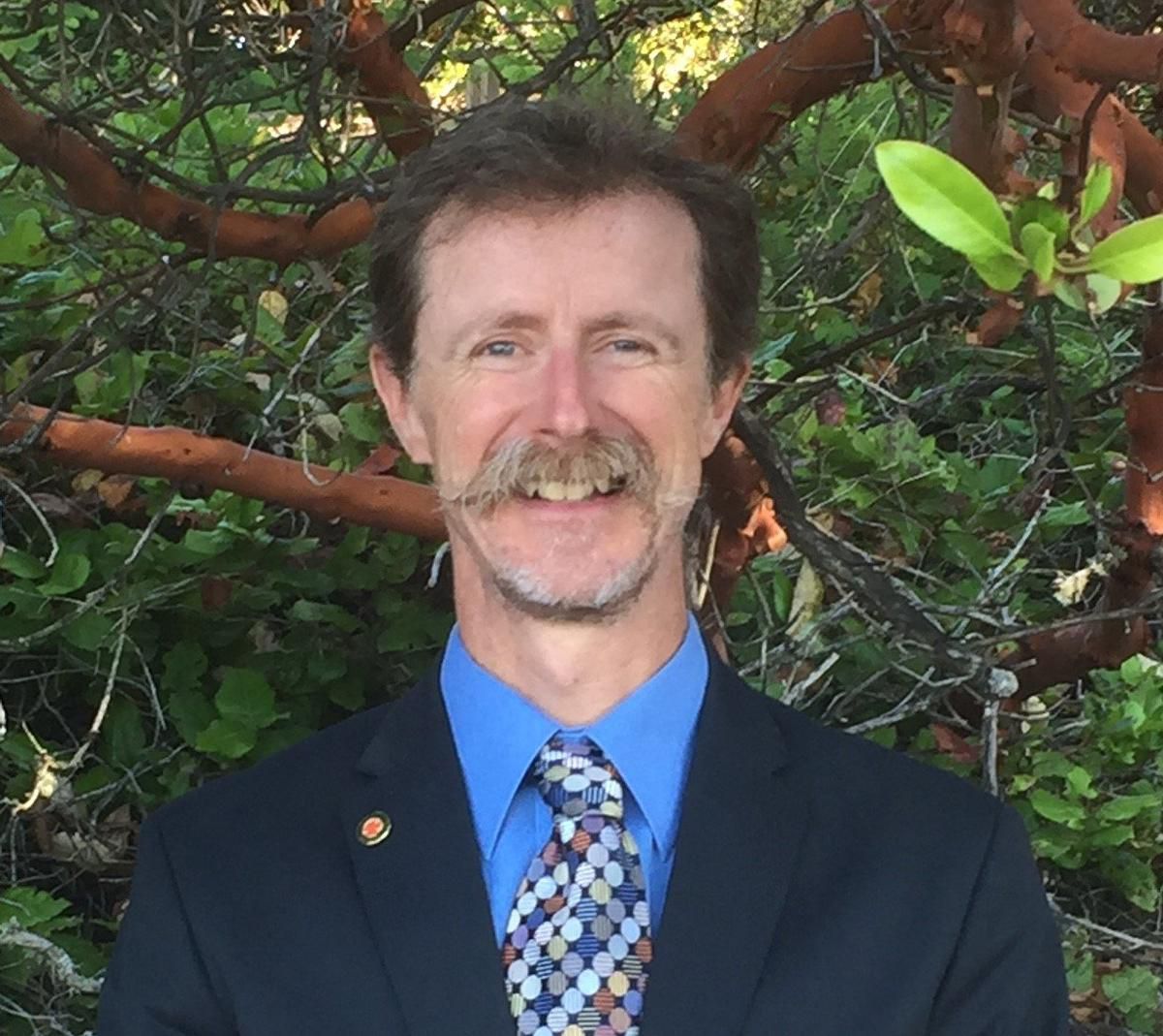 FORESTS comprise over half of Fiji’s land area and are important for environmental, cultural and economic reasons.

These were the views shared by the visiting United Nations(UN) Special Rapporteur on Human Rights and
the Environment David Boyd to Fiji.

“A recent report by the Auditor General concluded that considerable progress has been made in implementing the Fiji Forest Policy Statement 2007,” Mr Boyd said.

He said however, the Auditor General also identified some key gaps and urged the Government to expedite passage of the revised Forest Bill to replace the outdated 1992 Act.