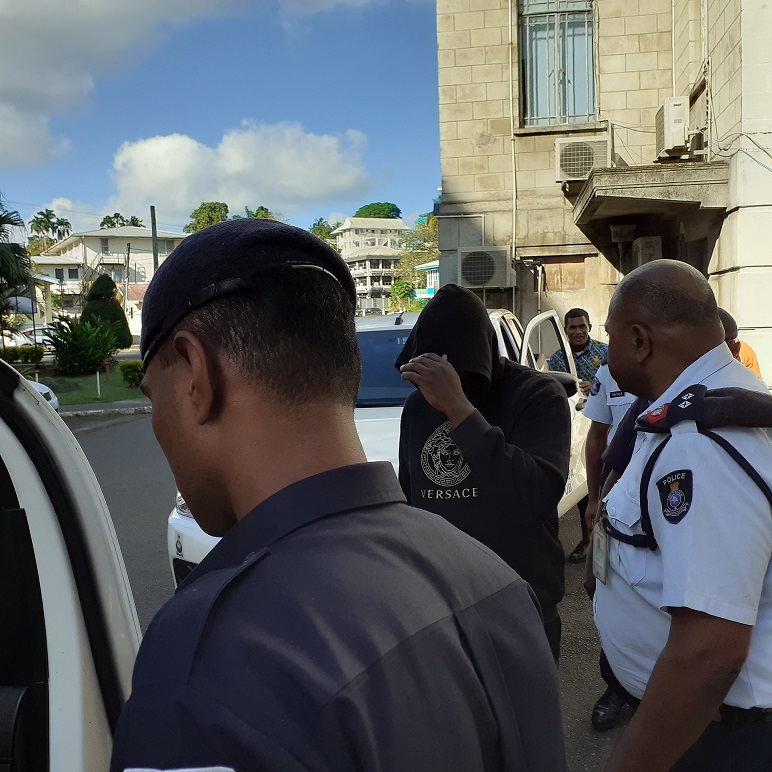 THE foreign national who allegedly murdered his wife Jennifer Ann Downes has been further remanded in police custody.

The 38-year-old charged with one count of murder was denied bail.

Magistrate Bodaragama informed the accused that he would be further remanded in custody.

The suspect had also sought a private lawyer.

He had also told the Court that he was unemployed and had carried with him a visitor’s Visa that expires on August 22.

Police prosecution Sitiveni Bale informed the Court that because of the seriousness of the offence, the suspect should remain in custody and the matter be transferred to the High Court in Suva.

Mr Bale also told the Court that the results of the post-mortem examination were yet to be obtained.

The alleged incident happened last month at their home in Service Street, Suva.

The suspect will reappear in the High Court on August 26.

Meanwhile, Ms Downes was a national of Australia and had worked as a logistics officer for the United Nations World Food Programme in the Pacific since 2017.