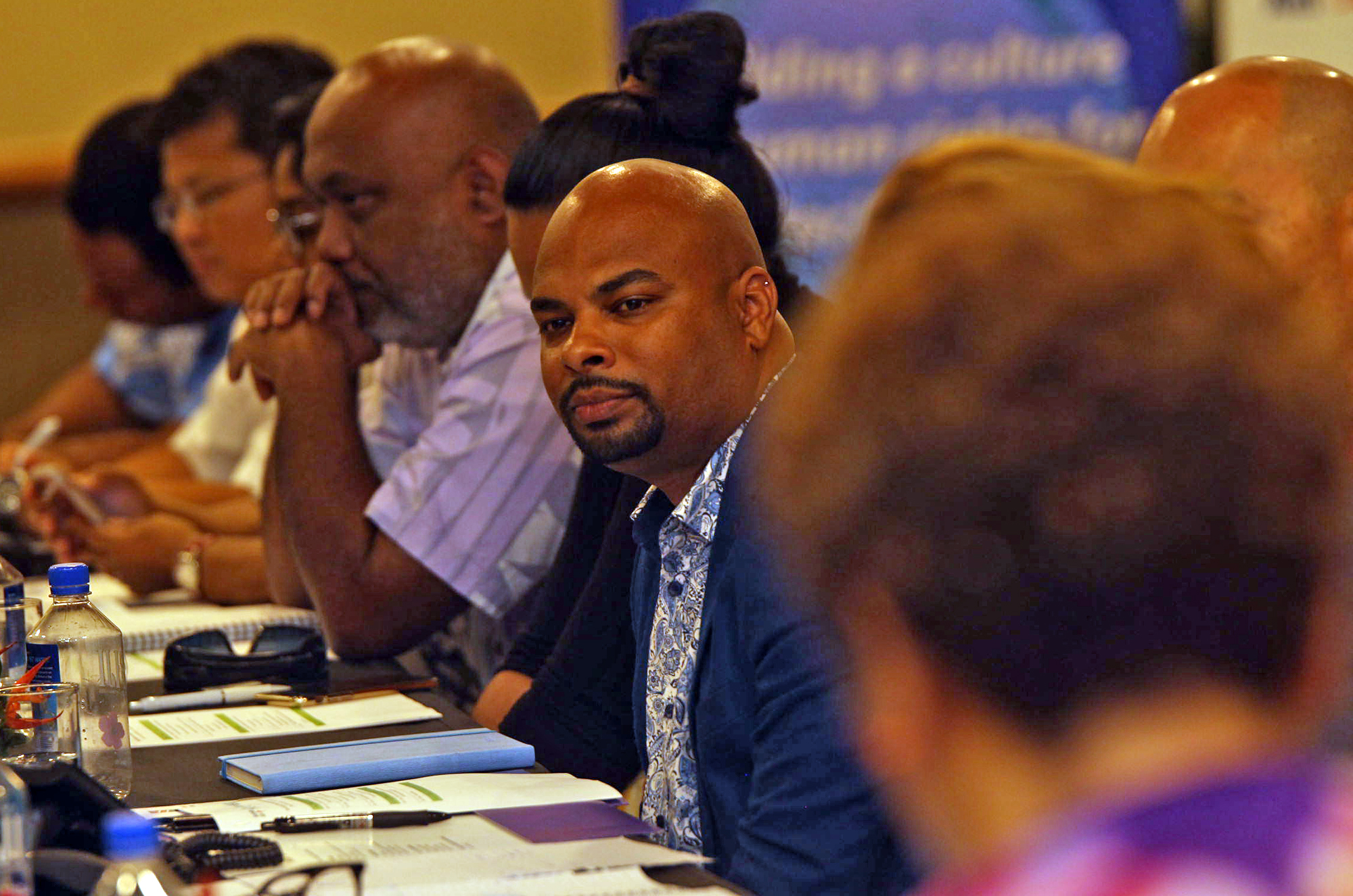 THE two foreign nationals from Dhaka in Bangladesh who were allegedly abused their employer have lodged a complaint with the Fiji Human Rights and Anti-Discrimination Commission.

They claimed the complaint was lodged on May 29 at the commission’s head office in Suva.

The duo further claimed they were being mistreated by their employer while working for a motor vehicle company in Suva.

Responding to the issue, Commission director Ashwin Raj said this morning he would comment on the issue later.

“Sorry I am in hospital so I won’t be able to confirm anything at the moment but once I get out, I will get to the commission and try to find out,” he said.

Meanwhile, police spokesperson, Ana Naisoro confirmed earlier they have received a report from the foreign nationals on alleged assault by their superior.

“The suspects have been interviewed and the file will be forwarded to DPP for the independent legal advice,” she said.

According to the documents retrieved by this newspaper, the matter was reported at Nabua Police Station on 13 May.

Ministry of Employment , Productivity and Industrial Relations manager labor standard services – central eastern Joeli Pulu said he didn’t have the authority to make any comment on the issue.

“I must apologise that as per government policy, I do not have any authority to comment or respond to any media/news organization,” he said.