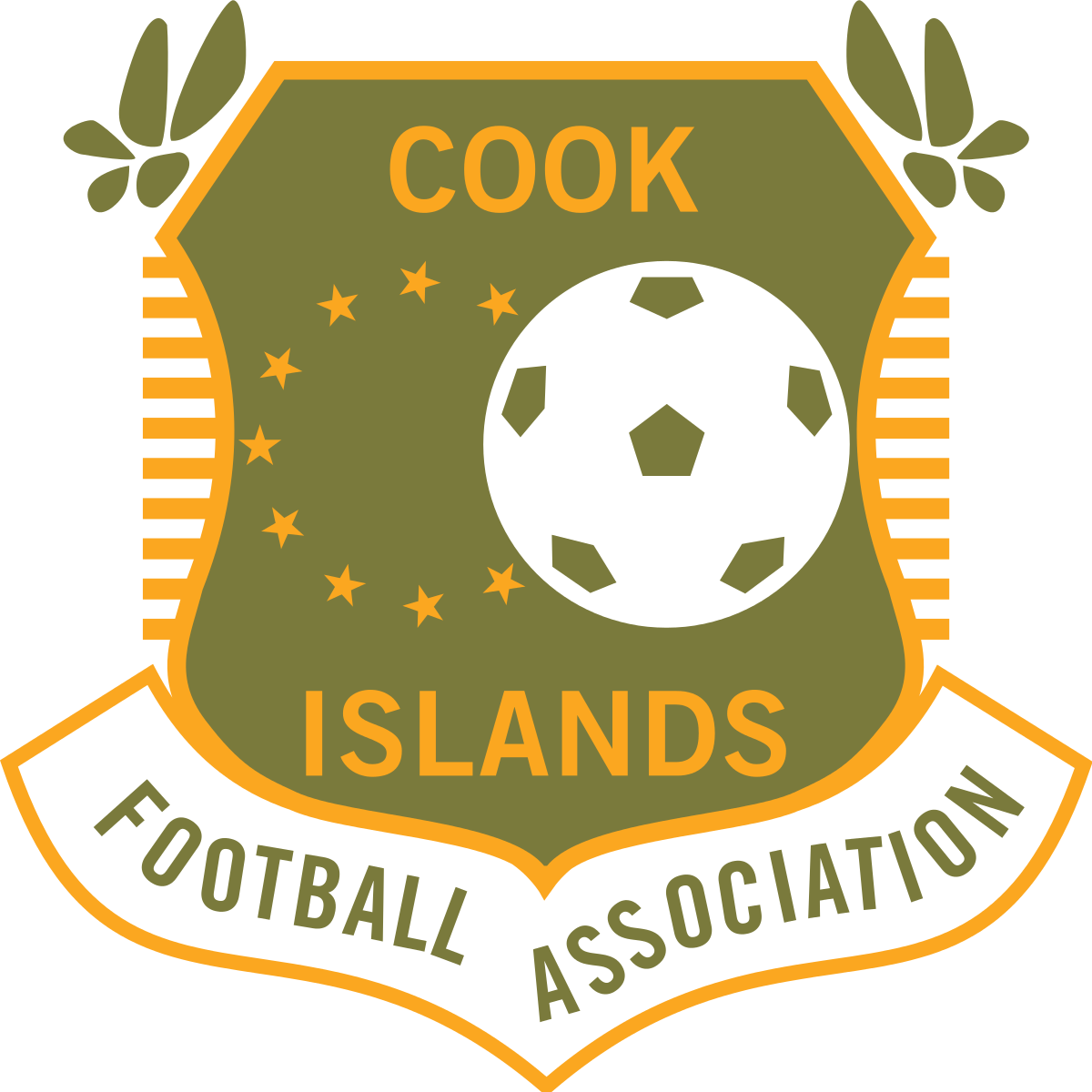 RAROTONGA, 21 MAY 2019 (COOK ISLANDS NEWS) – A footballer is suing the Football Association for NZD$1 million (approx US$653,700), claiming he was unfairly sacked from the national team for going out to dinner with his family.

Bruce Akamoeau Bien was part of the U20 national team that played in Tonga in 2016.

Represented by lawyer Wilkie Rasmussen, Bien is fighting his case under the Employment Relations Act.

He argues that he was employed under the association as he signed a contract but was treated unreasonably.

The claim for $1,000,805 against the Cook Islands Football Association is to be called for mention in the High Court.

A close relation says Bien’s parents went to Tonga to watch him play, and they requested the team manager release Bien to have dinner with them.

The family member claims the manager agreed to this – but after the 19-year-old returned to camp from dinner, the coach decided to dismiss him from the team.

In his legal claim, Bien argues the Association did not follow proper procedures and did not follow its own constitution, when he was dismissed from the team.

He says the Association’s decision to dismiss him caused detrimental effects to his international career as a footballer.

According to his family member, Bien was left to look after himself without a week’s notice or proper dismissal procedure.

She says Bien was never allowed to play for the team again. And she alleges that although the physiotherapist and the manager of the team tried to persuade the coach to change his mind, the coach refused. The coach told them his decision was agreed upon by the then CIFA president, the relative alleges.

The matter will be brought before Judge Judith Potter this week in the High Court.