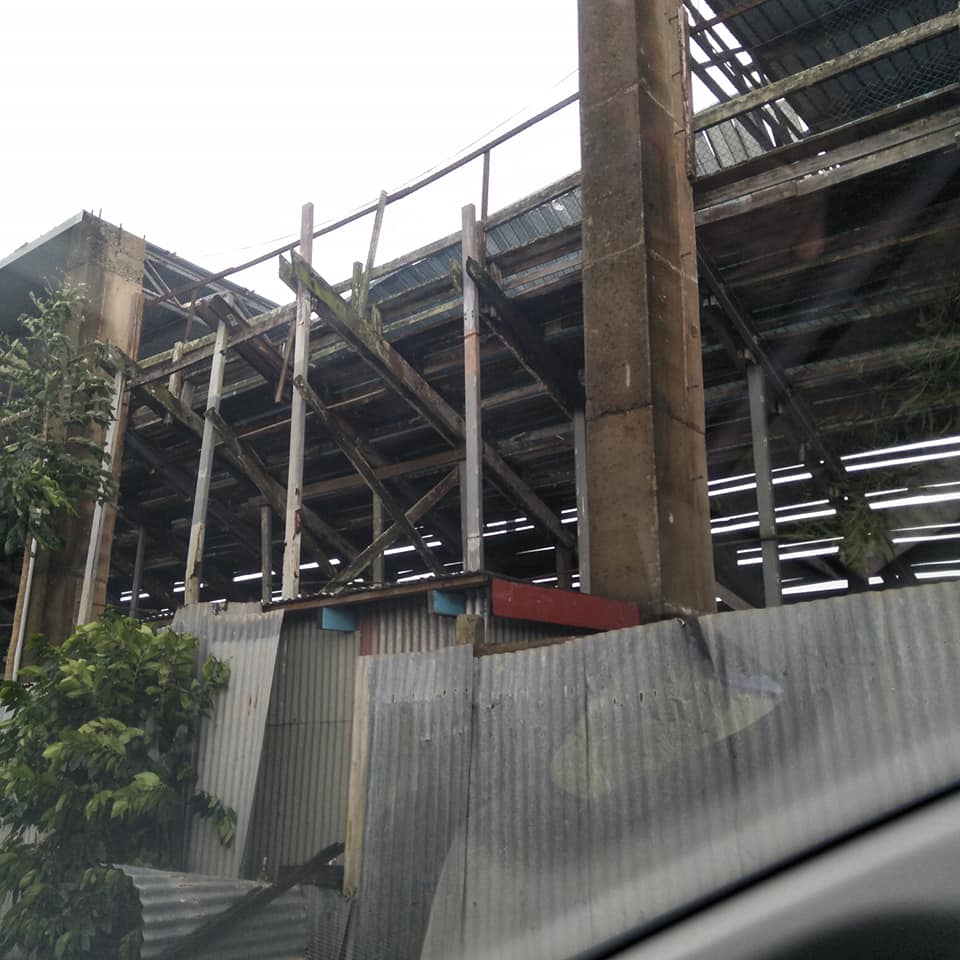 The park has one of the best grounds in Fiji and has been hosting provincial rugby matches, top football games and compettions, and events.

It is also the playing ground for one of the busiest centres in Fiji having to host tournaments for three provinces, Tailevu, Rewa and Naitasiri.

The lease for the park is believed to expire soon and Fiji FA is offering a helping hand during this difficult period for its upgrade.

“We know talks are ongoing between the Ministry of Local Government, the Nausori Town Council and the landowners, but if the Government wants to talk to us, we will consider helping,” Fiji FA chief executive officer Mohammed Yusuf said.

“This will all depend on Government’s current negotiations with the landowners.”

With the Digicel Premier League and Skipper Provincial Cup underway, pitches available to hold top matches around the country and seating capacity to cater for the large numbers of spectators were in short supply.

Yusuf said the obstacle at the moment was the lease agreement for the park.

“If they will renew the lease and Government wants to talk to us, we can invest and fix the park and get ratepayers and sporting bodies to use it again.”

Fiji FA could be looking at investing in the park to upgrade it to a state-of-the-art sports facility because of its central location.

The park is close to Nausori Town, a hospital and two health centres, two new hotels and the Nausori International Airport.

Comments were sought from the Nausori Town Council yesterday.