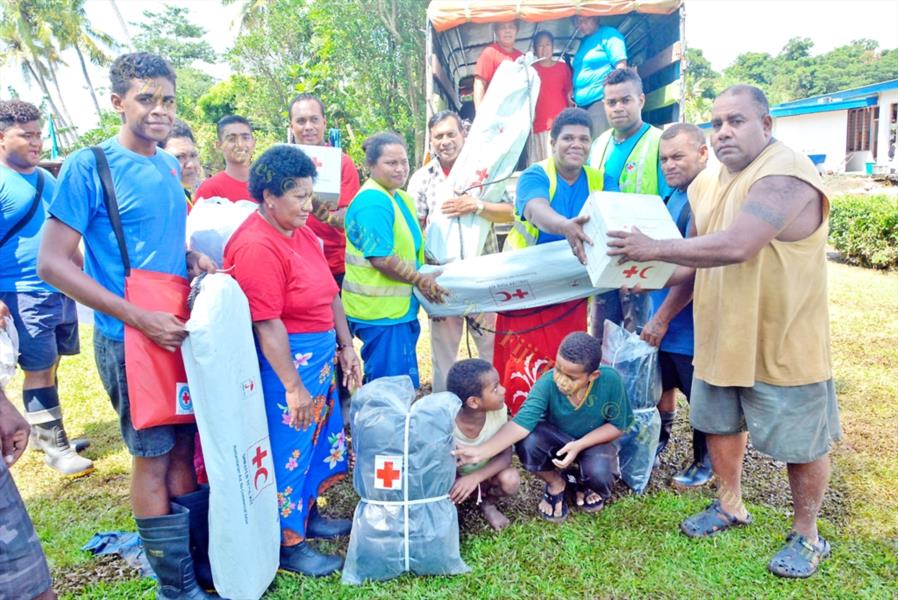 MORE than 8000 family food packs have been distributed to families in the Western Division who were severely affected by floods caused by Tropical Cyclone Josie.

This was according to Commissioner Western Manasa Tagicakibau.

Mr Tagicakibau said some families were left with nothing after the flood.

“Even their cooking utensils are all gone and that is where we are trying to assist them with food rations,” Mr Tagicakibau said.

He said they have been working round-the-clock in trying to ensure that everyone affected was assisted.

“We have reached most of those affected and we’ve pushed out more than 8000 family food packs for the whole division.

“We are still doing our damage assessment and once that comes through, we will be able to sum up the cost of damage.

“One family food pack can sustain a family for almost two weeks.