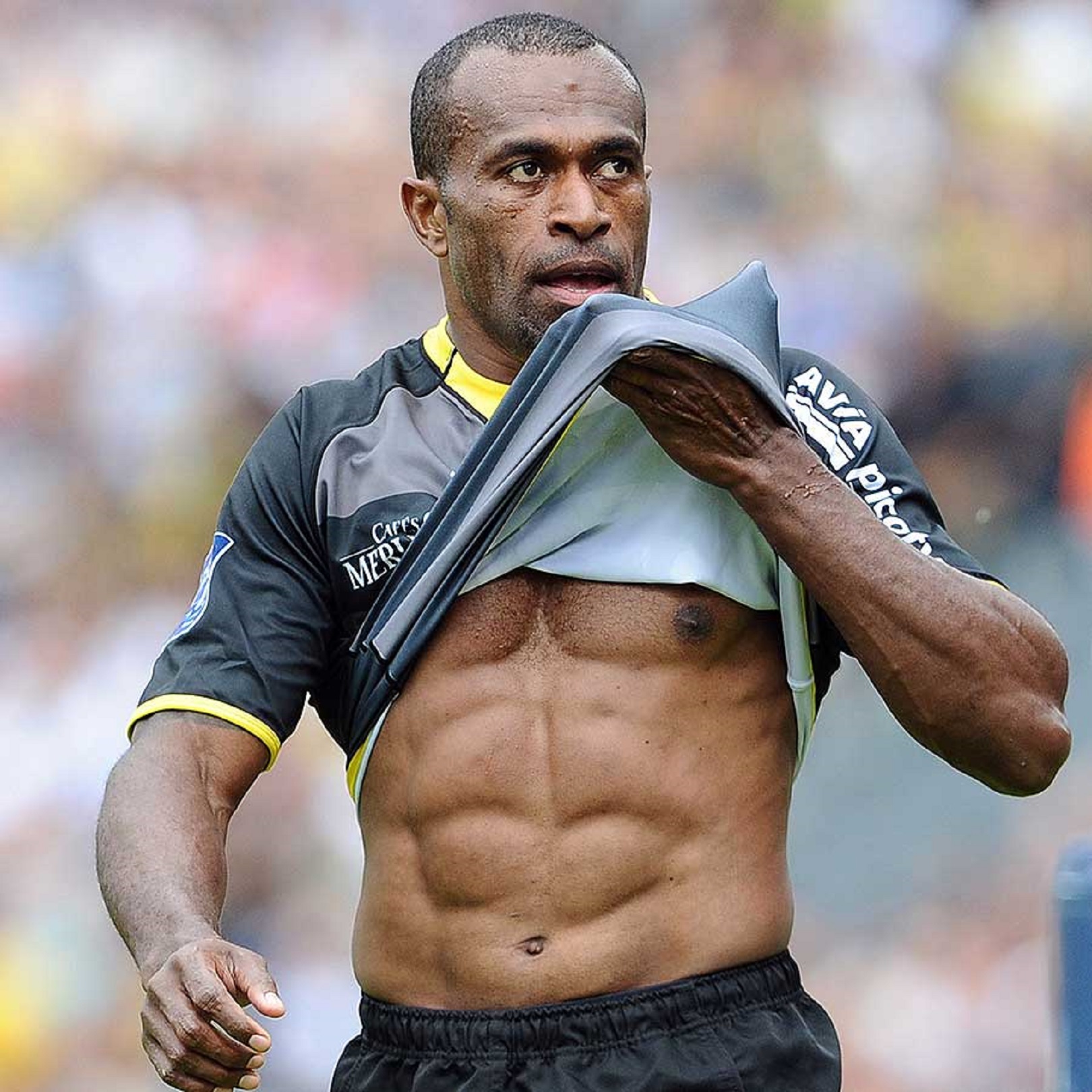 FORMER Fiji 7s skipper and Flying Fijian winger Sireli Bobo has called on members of the Fiji Airways Fiji 7s team to snub critics and stay focused on the HSBC World Rugby Sevens Series target.With the team leading the series standings after winning the Singapore 7s in style on Sunday, Bobo said players should not be carried away by negative comments.

It has been the practice in Fiji that when the Fiji Airways Fiji 7s team loses, the players, officials and coach are crucified on social media, but when the team wins, everyone is a friend of the team.

“My message to the boys is ‘don’t get used to social media’ because some comments can affect their game,” said Bobo.

He said some critic helped players to improve while some could destroy their career.

“Criticisms are not new and we cannot stop people from voicing their views about rugby 7s. “At the end of the day, the onus is on the players on how they respond to criticisms.”

More in today’s The Fiji Times.