FNU to use company levies for capital works 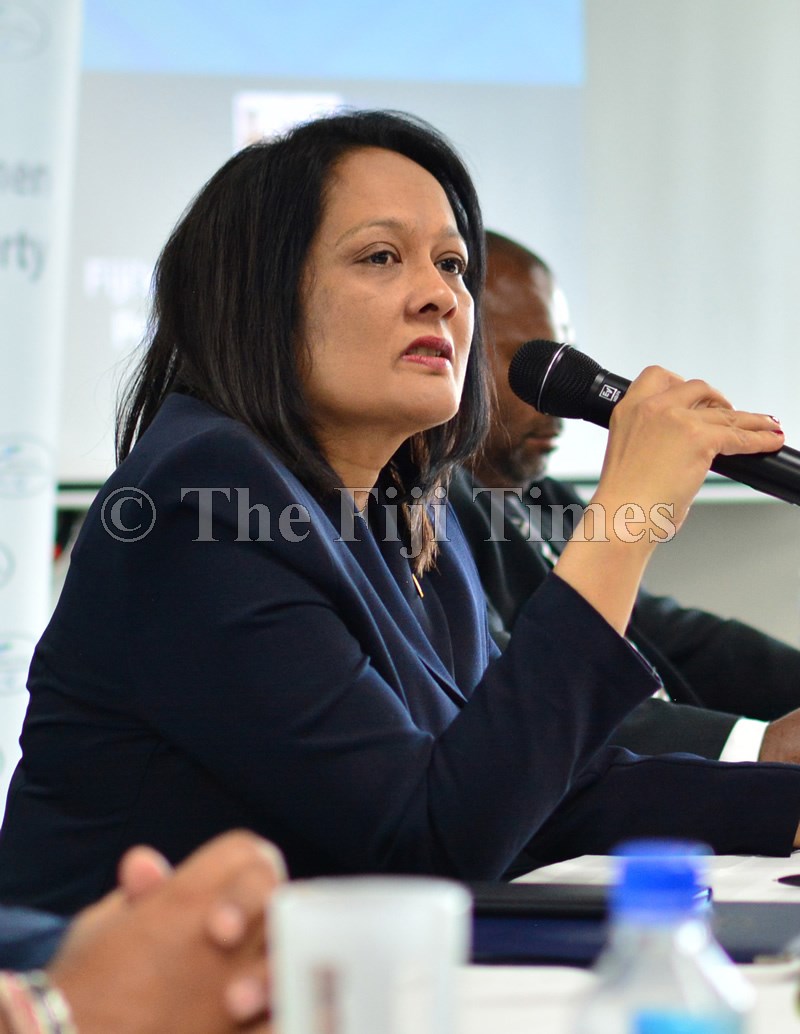 Funds set aside by businesses for employee training at the Fiji National University will now be used for capital works.

This after Education Minister Rosy Akbar used her powers under the FNU Act 2009 to amend legislation that was gazetted on June 30.

FNU receives levies from companies that equates to 1 per cent of the total of the gross wages paid by the company.

Under the FNU Act 2009, levies could only be used for “in-service training of employees of levy payers, managing apprenticeship schemes, trade testing, productivity promotion and education and training in the national interest”. With the amendment, levies can now also be used for “the university’s capital projects,” the June 30 gazette said.

The Fiji Times had sent queries to FNU, asking the university for information about how much was received in the 1 per cent levy from employers in 2018, 2019 and 2020.

Acting vice-chancellor Prof James Pounder said 10 per cent of the levy was retained by FNU. Based on the 2018 amount collected, FNU collected $2.4 million.

Prof Pounder said about $12 million or 50 per cent of the levy was diverted to a government medical scheme and 40 per cent, amounting to $9.9 million, was given to the Accident Compensation Commission Fiji.

“The university will need to balance the use of the funds for capital projects against other priorities to bring about an equitable distribution,” he said.

“We will ensure that the new ruling does not disadvantage other priority areas.”

Attorney-General Aiyaz Sayed-Khaiyum had announced a January 1, 2019 rollout of a medical scheme that would have seen general practitioners being paid by Government.

He later clarified the money to pay the GPs would have come from the levy that was collected by FNU.

In May last year, Health Minister Dr Ifereimi Waqainabete had told this newspaper that the scheme was in the final stage of preparation.