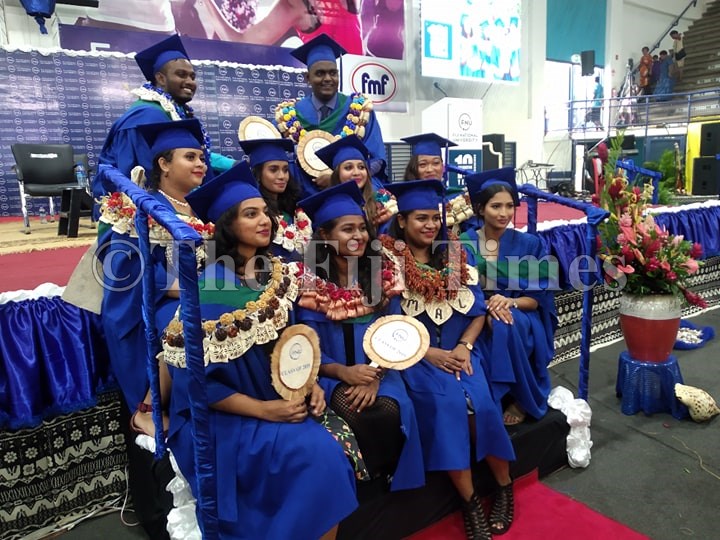 The committee stated there were 55.7 per cent female enrolments at the FNU in 2019 “In terms of students, the university, like most in the developed world, is majority female.

“In part, this reflects the changing structure of the university.” The committee also stated there was a 64.8 per cent female enrolment in higher education institutions.

“The gradual shift from TVET to higher education is accelerating the relative participation of women.” The committee noted the FNU was “evenly balanced” when it came to staffing.

“Professional services divisions tend to have a slight majority of female staff but the pattern is more concerning in terms of academic staff. “The proportion of female academic staff remained in the range 41-43 per cent, while there are major imbalances by college.

“The two science-based colleges, CAFF (College of Agriculture, Fisheries and Forestry), CEST (College of Engineering, Science and Technology), as well as NTPC (National Training and Productivity Centre) are overwhelmingly male.”

The committee noted while CBHTS (College of Business, Hospitality and Tourism Studies) was broadly balanced, the CHE (College of Humanities and Education) and CMNHS (College of Medicine, Nursing and Health Sciences) had a majority of women.