FNRL to hand out free tickets 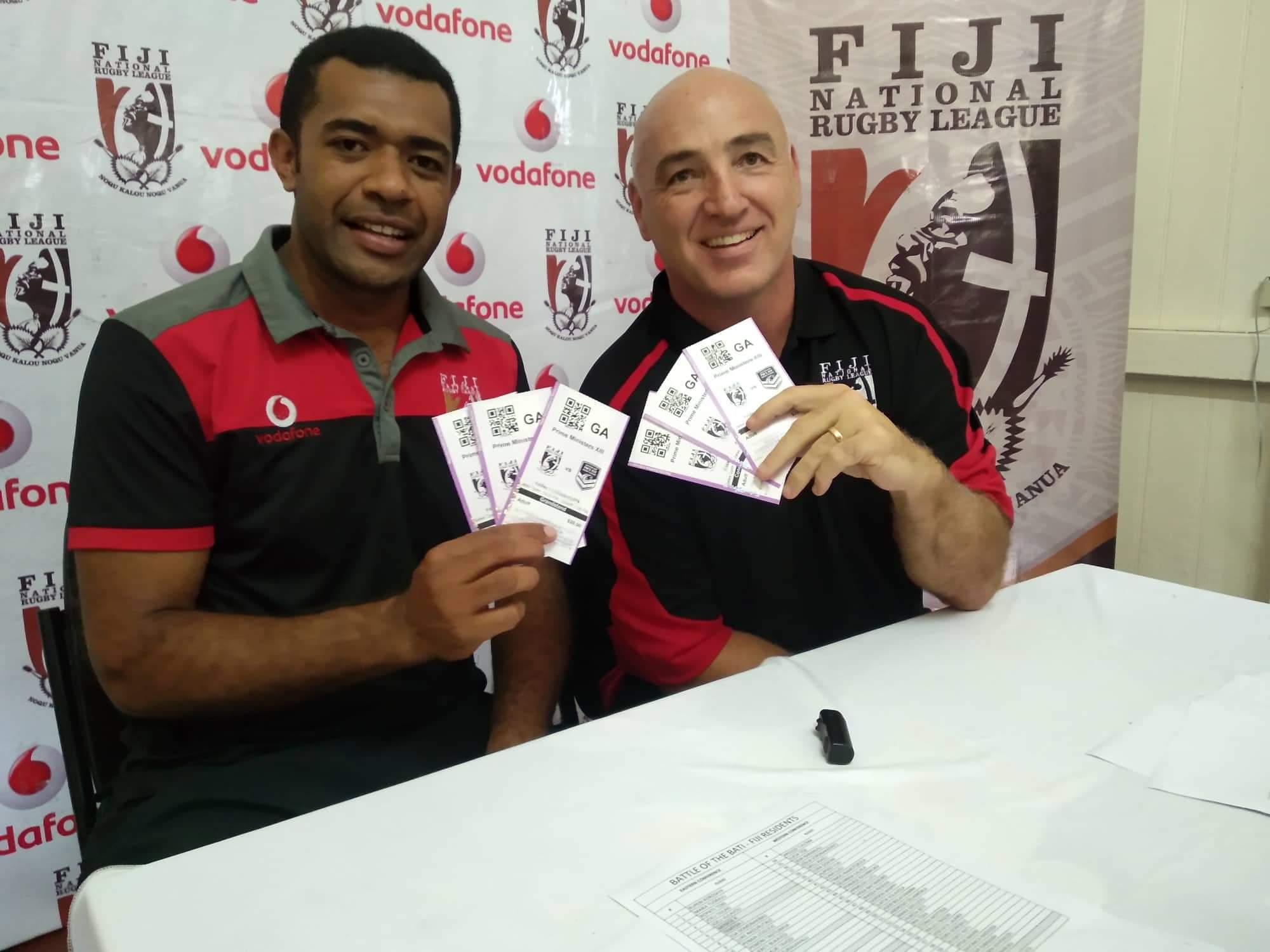 Rugby league lovers and followers in the Western Division will have a chance to watch the first round of the 2020 Vodafone Cup competition with 1000 free tickets on offer to those workers affected by COVID-19 this Saturday.

“Everyone is expecting for this weekend, it has been five months without any rugby league game for that matter,” said Fiji National Rugby League chief executive officer Don Natabe during the official 2020 Vodafone Cup launch at Albert Park in Suva yesterday.

“We are giving away 1000 free tickets to any worker that has been affected due to COVID-19.

“To any worker in the Western Division that has been affected, if you are able to produce any ID, you can present your ID at the gates and get in for free.”

Natabe said this was part of their initiative to allow for those in the west to enjoy free rugby league without cost.

“We expect those to come in for free tickets from when the gates open at 9am to 12pm.

Natabe said all spectators officials and players would undergo the mandatory COVID-19 thermal tests before entering the grounds.

The round one of the 2020 Vodafone Cup Nadi/Lautoka Zone begins this Saturday at Prince Charles Park in Nadi.