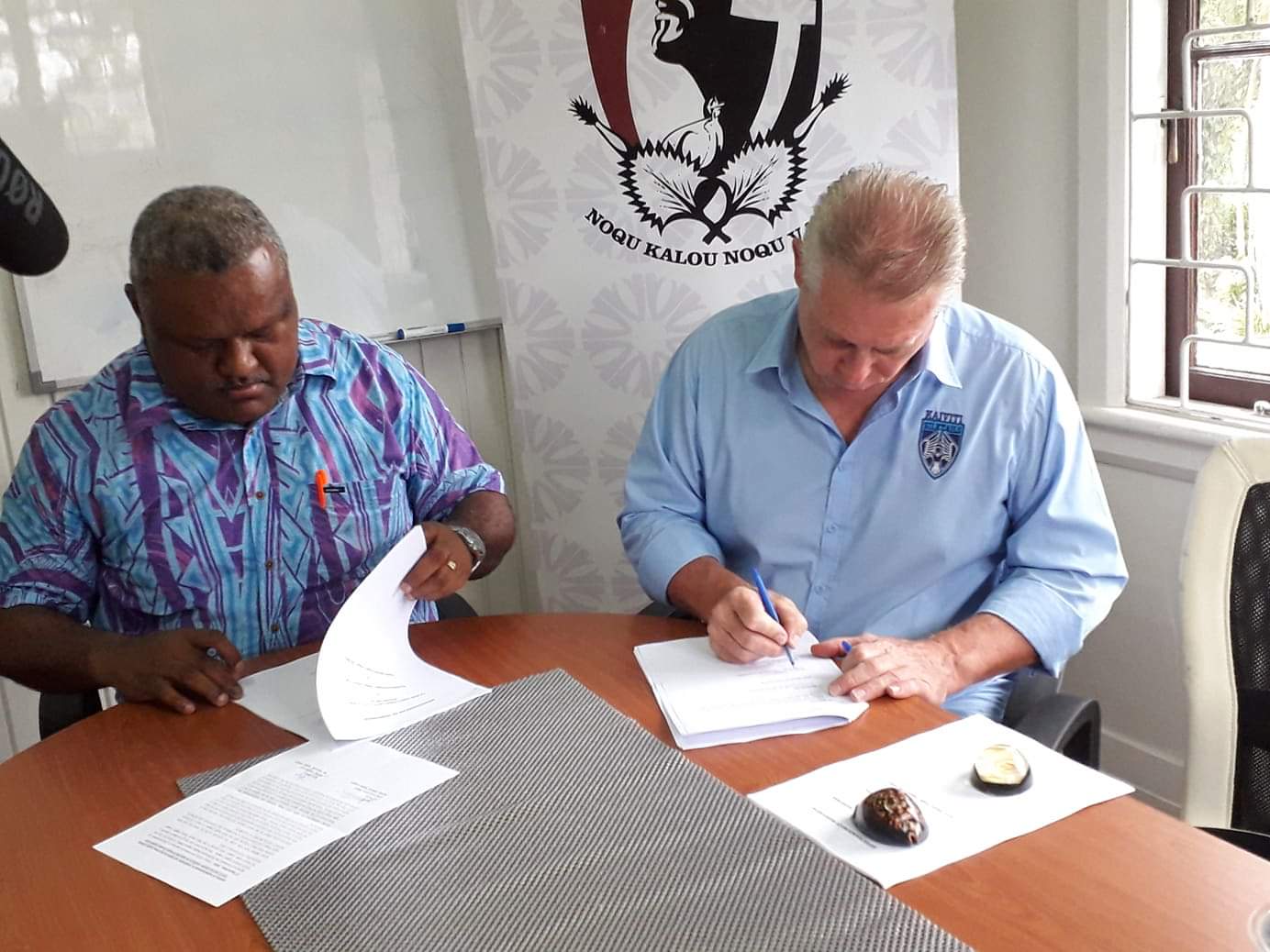 The agreement sets the groundwork towards a Fiji-based rugby league club playing in the New South Wales Rugby League Premiership commencing in 2020.

Kaiviti Silktails Rugby League Club falls under the umbrella of the Fiji NSW RLC and both entities have been lobbying with the NSW Rugby League to have a Fiji-based rugby league club to participate in Ron Massey Cup, Canterbury Cup, SG Ball and Women’s Harvey Normal Cup and NRLW.

The chief executive officer for the Kaiviti Silktails RLC, Colin Fraser said this had been an ongoing process and the agreement had sealed the deal for the future of rugby league in the country.

“This has been a long-drawn process, discussion and negotiations since 2014 when former Fiji Bati captain Petero Civoniceva came to Fiji to push for a Fiji-based team to play in the NSW Rugby League Premier,” Fraser said.

Fraser said Fiji, as a nation, had a pool of raw talented players and there was nothing more exciting to see Fijian players running on the field and displaying the athleticism and flair that they were known for.

“Playing in the NSW Premiership Rugby League will certainly lift the standard of the game for our local players and in the long term,” Finau said.

“We will see more local players playing at an international standard for the Fiji Bati and hopefully, a Fiji-based team for the NRL in Australia.”

The signing of the MOU was done in Suva yesterday.