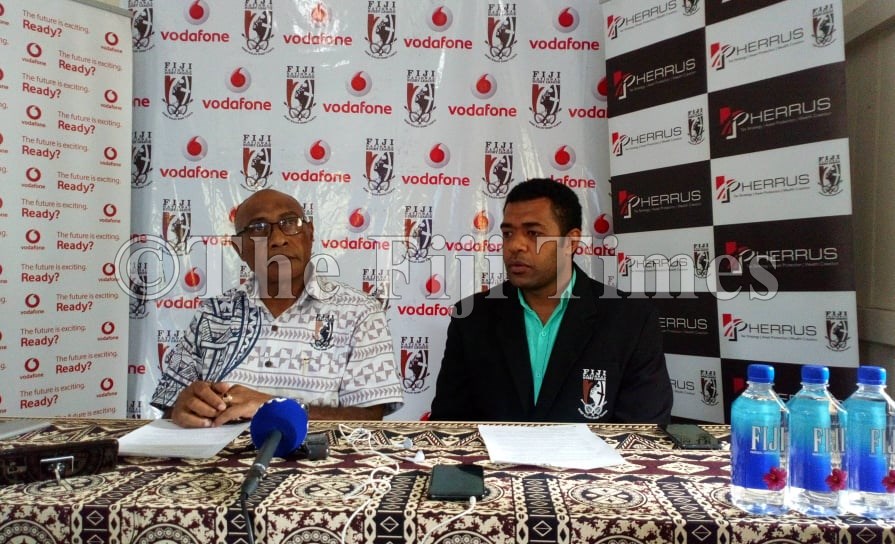 HOPES are high at the Fiji National Rugby League house that the quarter-finals of its secondary schools will be held after the restrictions in place will be lifted.

FNRL acting chief executive officer Don Natabe said they were adamant it would take place two months or so.

“We will keep track of the advisories by government and Ministry of Heath in terms of any gatherings,” he said.

The quarter-finals was supposed to be held two weeks ago at Garvey in Tavua before the lockdown in Lautoka.