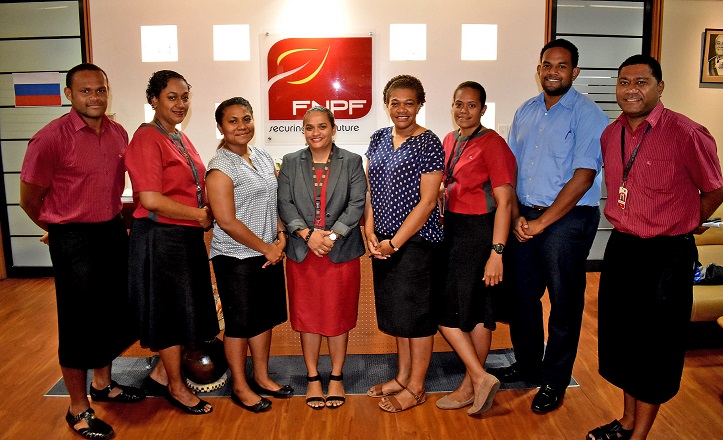 THE Fiji National Provident Fund (FNPF) business house netball team hopes to retain its title for the third time after the completion of the Suva Netball 2019 Business House competition.

It starts tonight and team manager Nabotuiloma Komaisavai said they were not only to successfully defend the title but also to create friendship and relationship with other players in the corporate sector.

“We continue to build and strengthen networking with other business houses, most importantly, we are part of an organisation that believes in and supports healthy living, and work-life balance among its employees,” Komaisavai said.

“We have been training as part of the buildup to our annual sports day which is in November. That includes volleyball and basketball.

“There are not so many challenges as we are used to participating year in and year out, and have learned how to deal with it over the years.

“We also have strong management support to participate in such sporting engagements.”

Komaisavai said their source of strength came from working as a team.

“Two of FNPF’s core values are teamwork and excellence, so we encourage teamwork and strive for excellent results in whatever we do and not settle for anything mediocre.

“There are a lot of strong teams out there but our strongest opponents in recent years include teachers, MOH and RBF.”

The competition will be held at the FMF Gymnasium in Suva.