FMA calls on government to use MIDA 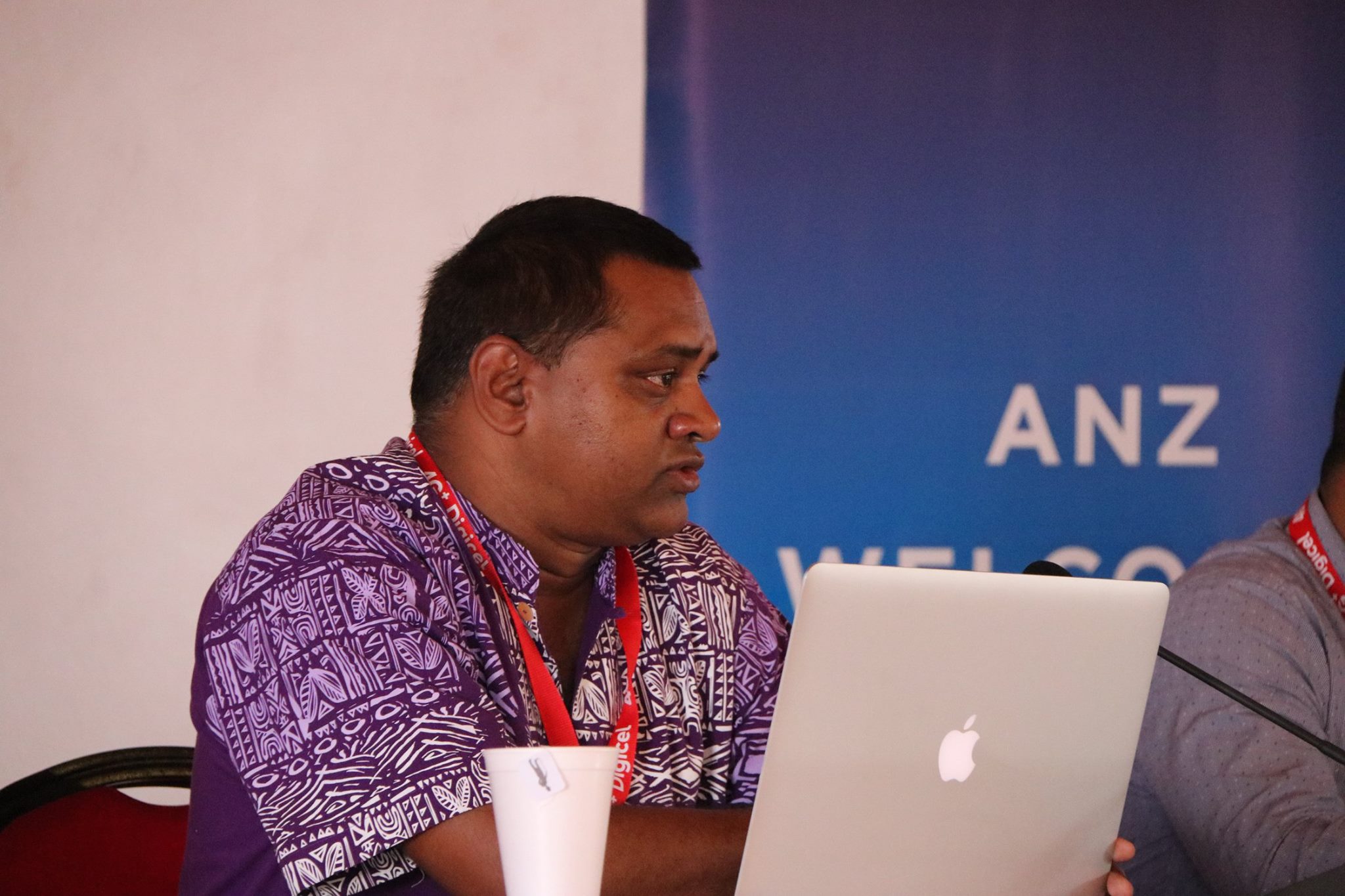 THE government is being urged to use existing processes they have set up through  the Media Industry Development Authority of Fiji (MIDA) to address complaints they have with the media.

This was highlighted in a statement issued today by the Fijian Media Association (FMA) while welcoming the High Court in Suva’s judgment last Tuesday that found three senior officials of Fiji Times Ltd and a letter writer not guilty of sedition charges.

“We reiterate our call on the Government to use the provisions and apply the procedures in the Media Industry Development Decree of 2010 – that a complainant against a media organisation should lodge a complaint with the Media Industry Development Authority (MIDA) to resolve first. Court proceedings should be the last resort,” FMA General Secretary, Stanley Simpson said.

“There have been previous cases in which this was done, including a similar report by Fiji TV prior to the 2014 elections.

“In that incident, Government complained about the report to MIDA. That complaint was adjudicated by MIDA, with both sides providing evidence over three rounds, and MIDA finally ruling that Fiji TV had to apologise for reporting the racially inciting comment, not just once, but several times,” Mr Simpson said.

He said the FMA stands ready to meet with Government to discuss any concerns they may have, and to see a better way forward in addressing and resolving complaints.

Mr Simpson said the ruling is an assurance for all media workers in Fiji that media freedom and freedom of expression is alive and well-protected by the country’s judicial system.

Meanwhile, Pacific Islands News Association (PINA) President, Kora Nou and the PINA Executive Board and the regional media family have also welcomed the High Court decision  made in Suva.

“The decision is important not only for Fiji Times, but for the media in Fiji and the wider Pacific region. We applaud our colleagues at Fiji Times for their tenacity and resolve in fighting for and protecting media freedom and democracy in our region for the past two years.

“We also encourage the Fijian Government to take a cue from the High Court Decision and see the media, not as an enemy, but an important partner it can work with in upholding the rule of law and in nation-building.”