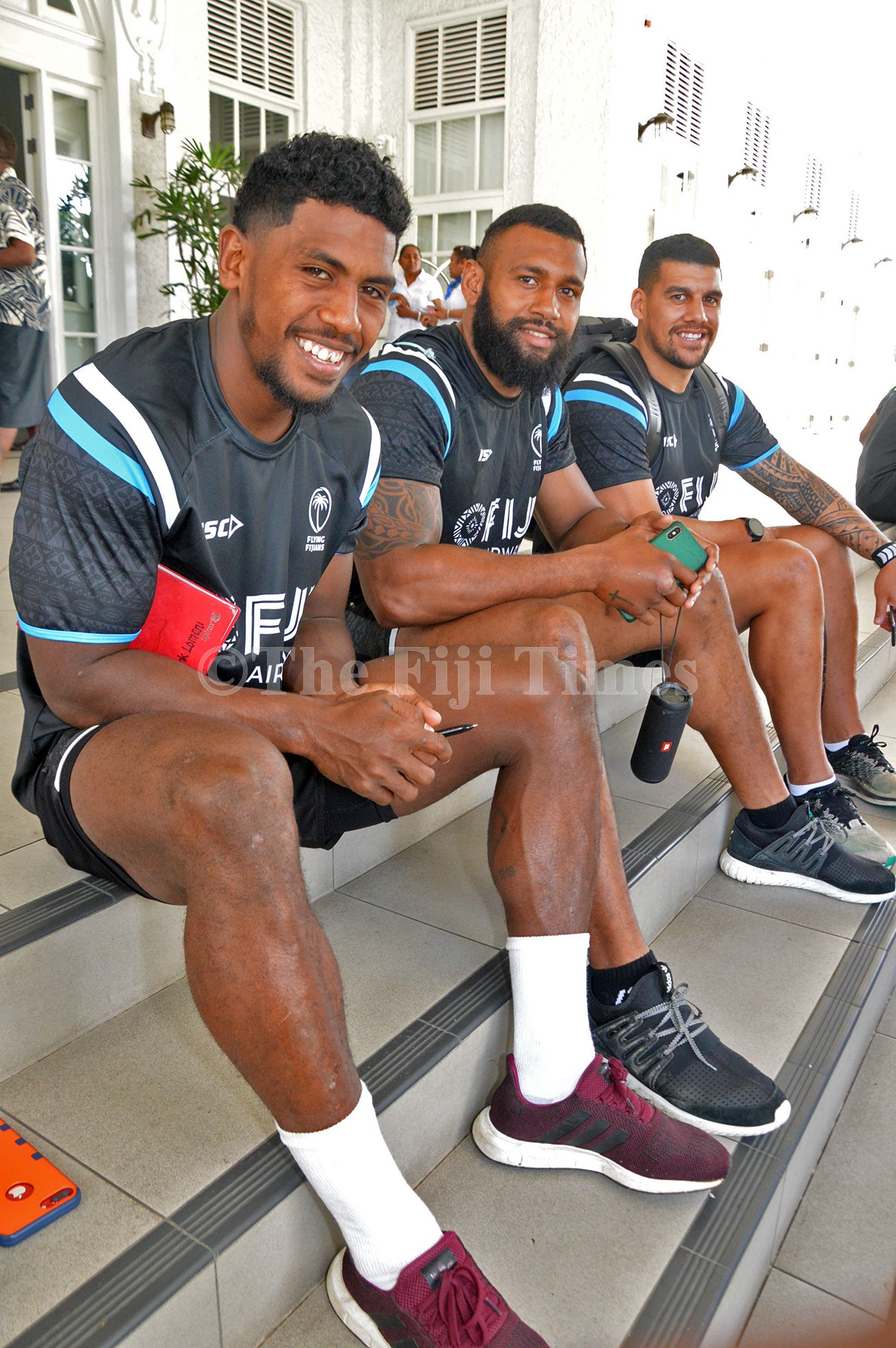 Flying Fijians coach John McKee said the players have left behind the 27-17 loss to the Maori All Blacks yesterday and has named a strong travelling squad to for the next game against Japan as the focus now turns to defending the Pacific Nations Cup title.

“There have been some good learnings from our two matches against the Maori All Blacks and players have benefited from the physical matches over the past two weeks,” McKee said.

“We are taking a very strong squad to Japan for the important first round of the PNC.”

Flying Fijians squad for first round match of the Pacific Nations Cup against Japan.