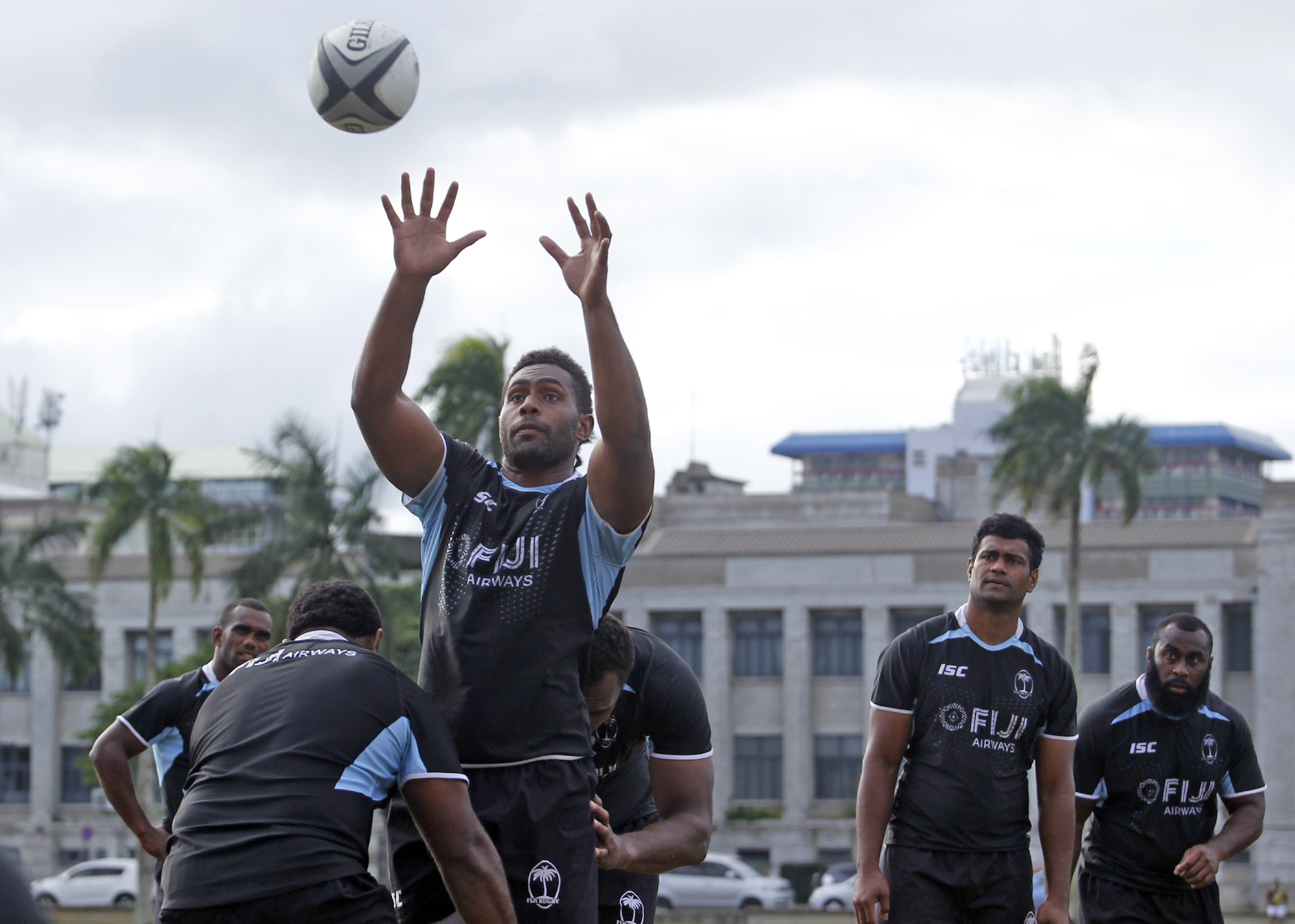 McKee said the players would have to step up as they prepare to play Scotland, France and Uruguay after the Pacific Nations Cup (PNC) which would boost the national side.

“For us, we think we need to beat Tier One teams away from home,” McKee said. “That will be our target for November and we will be expecting the players to be ready when they come in to camp.

“When the players return to their clubs, it is important for us now to build momentum towards the Rugby World Cup. It will put pressure on our players.

“We will be giving them some training programs before they go focusing on their skill work and their expectations on their fitness level. We will be closely monitoring them before the November tour.

“As time goes on, our focus is on our players getting psyched up. With one last game against Tonga this weekend, I know the players are looking in to getting into the rhythm.”

McKee said Tonga would be a team to beat after they defeated Samoa last week.

The Flying Fijians retained the PNC after beating Georgia last Saturday and Manu Samoa in the first round. McKee is expected to put pressure on his forwards against Tonga on Saturday at Lautoka’s Churchill Park.

“It will be another weekend of physical test for us because the Tongans are tougher. “We are going to match them up again and step up.

“They ran us so close last year and this match is going to be a big battle. We got to be on top of our game brushing on a few things that we did.

“We are banking on our backs to be very accurate in their execution.”

The team had its training session at Albert Park in Suva yesterday working on techniques and lineout passes.

In their training session today, Mckee is expected to focus on their scrummaging.