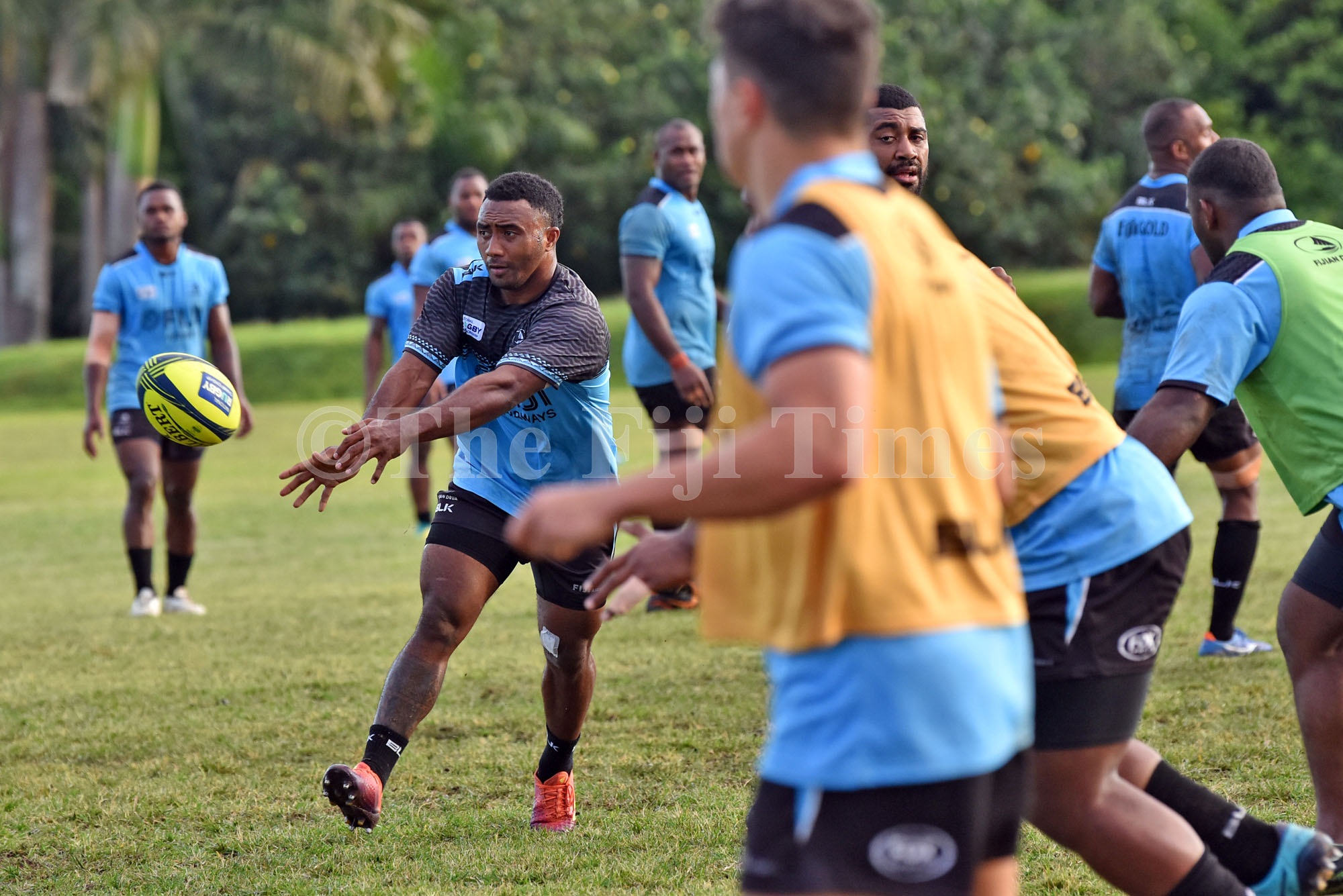 FIJI Airways Fijian Drua vice-captain Serupepeli Vularika has picked up a few things while at the Fiji Airways Flying Fijians camp and is hoping to share with teammates as they prepare for their second round of the National Rugby Championship this weekend against Western Force.

The scrum half after returning from his Flying Fijians Test campaign said he learnt a lot from training in the past few weeks ago with top national ruggers.

“Training with the Flying Fijians has been very helpful for me and I have learnt a lot being with them during those past weeks and this is something I can bring here to the Drua team and also share my knowledge and what I have learnt from there,” said Vularika.

The 29-year-old said taking on the role as vice-captain was not easy but had had support from the players.

“Taking on the leadership role is tough because we have new boys in for this season mostly from the under-20 side but we have a lot of support,” he said.

The side will play against Western Force who won in last week’s round against Queensland Country 50-49.

“We do have high expectations for this week, because of the draw we had last week and the western force won their game so this week we are going hard at home ground,” Vularika added.

Fijian Drua will play Western Force this weekend at the ANZ Stadium in Suva at 3pm local time. |