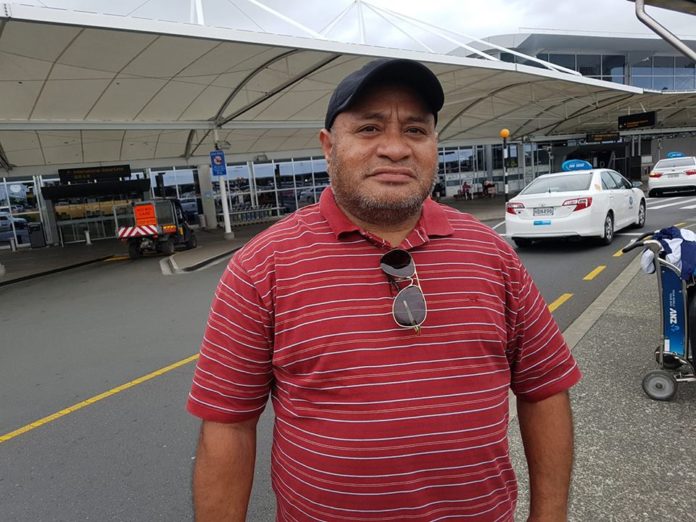 NUKU’ALOFA,20 SEPTEMBER 2018 (KANIVA TONGA NEWS) – The owner of a former Tongan airline which was forced out of the kingdom about 15 years ago arrived in Tonga in a bid to return the services.

But this time, the domestic services company plans to operate an international flight between Auckland and Tonga.

Fly Niu owner ‘Atu Fīnau said he had talked to the Prime Minister in Auckland about the proposal and ‘Akilisi Pōhiva expressed interest.

Fīnau said the Prime Minister invited him to come to Tonga and present a proposal to the Cabinet this week.

Fīnau, an aviation consultant and engineer, said he had access to aircraft from companies in Canada and Iceland which would be ideal to operate in Tonga.

The plan is to begin an Auckland-Tonga and Tonga-Auckland services with two aircraft.

Fīnau said his company expected the new service and revised schedules to be especially appealing to travellers to and from Tonga and New Zealand.

He said additional services could be added depending on the season and major events in Tonga and New Zealand.

The airline left Tonga in 2004 after the government passed a one airline policy that gave the sole right to operate domestic flights to Peau Vava’u, an airline, co-owned by the Late King George Tupou V and the Ramanlal brothers.

In 2015, Finau met Tonga’s then Minister of Infrastructure, Hon ‘Etuate Lavulavu in February that year in an attempt to revive the internal flight services.

The plan was later cancelled after Lavulavu’s ministerial posts were revoked by the king in February 2016.