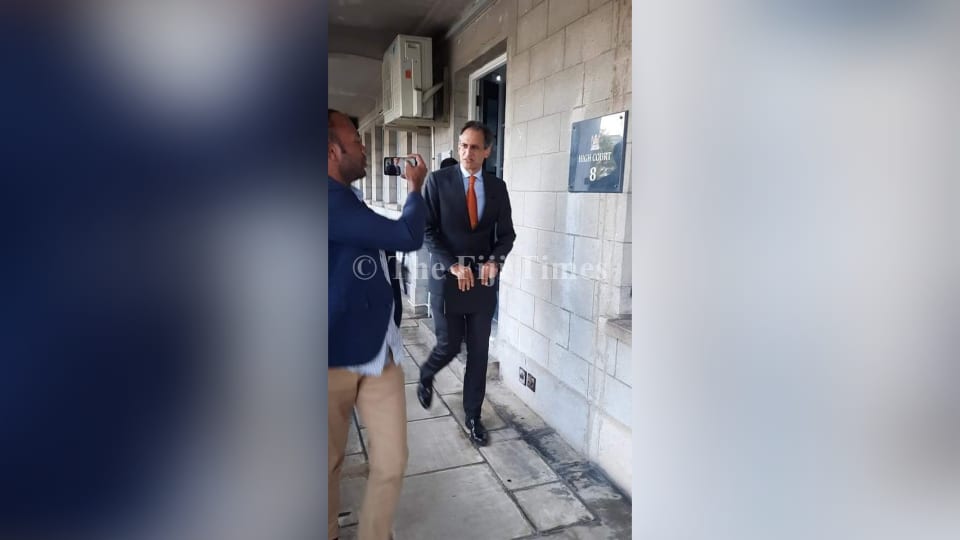 What is so offensive about the Fiji Law Society (FLS) intervening in the contempt of court proceedings against Richard Naidu?

This was the question asked by FLS counsel Adish Narayan while responding to the A-G’s lawyer, Gul Fatima’s submissions during the hearing of the FLS intervener application in the High Court yesterday.

Mr Narayan told High Court judge Justice Jude Nanayakkara that FLS was intervening in the public interest and would be independent – and will “not end up in the war” between the parties. “Why do they find it so offensive, is it because, perhaps, they have some other motive here?” Mr Narayan asked.

“The public are the people who will be charged if they overstep the mark.”

Citing the 2012 Citizens Constitutional Forum (CCF) case, where the CCF and Rev Akuila Yabaki were found guilty of contempt of court, he quoted the presiding judge as saying there was a “thin line” which had to be defined – which was the basis of FLS’s intervention in the proceedings.

Mr Narayan replied that FLS had the right to intervene in such matters under the Legal Practitioners Act and whether it did so or not did not mean it waived its right to do so.

The matter will be called again on Wednesday for a ruling on FLS’s motion to intervene.

Mr Naidu is also seeking a stay of all proceedings until his appeals are heard by the Court of Appeal.