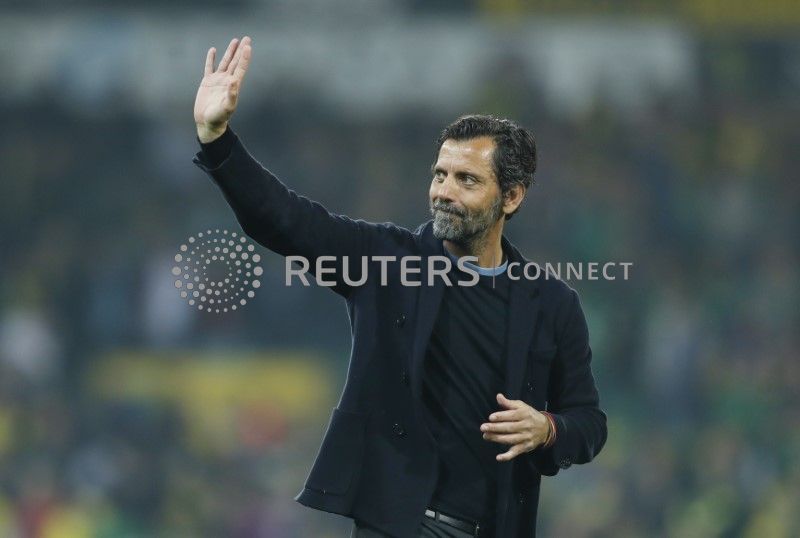 The Spaniard, who only took over in December, stepped down from the post citing “personal reasons”, according to a post on Shanghai’s social media outlet.

Shanghai have enduring a disappointing run under the former Valencia and Watford head coach and are currently 14th in the 16-team Chinese Super League standings.

A 3-0 loss at the hands of Guangzhou Evergrande on Monday evening left Shenhua just one point above the relegation with the season at the halfway point.