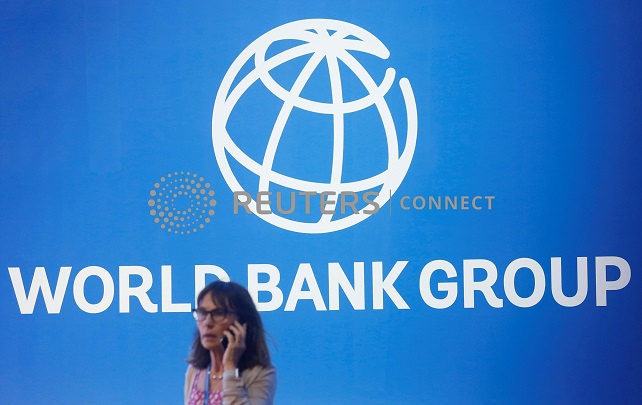 The World Bank Group has suspended the publication of the Doing Business Report after identifying large irregularities in it.

This was brought to light during a meeting Attorney-General Aiyaz Saiyed Khaiyum had with the World Bank executive director Mohd Hassan Ahmad.

The A-G had labelled the report as fundamentally flawed and biased.

Meanwhile, Mr Sayed-Khaiyum thanked the World Bank for the enormous support provided during the COVID-19 pandemic.

“Funding for the social protection investment projects and the continuation of other infrastructure projects,” he said.

Mr Sayed-Khaiyum also emphasised the FijiFirst Government development priorities in the Northern Division and called for support from the World Bank in their Northern Tourism Development Project.

“Which includes the development of new International Airport in Vanua Levu and other associated infrastructure to support tourism development in the North.”

Mr Sayed-Khaiyum reiterated the need for investment in Information and Communications Technology (ICT) infrastructures to build redundancies to mitigate future risks and support the development of the growing Business Process Outsourcing (BPO) sector.

Discussions were also focused on economic diversification, fiscal consolidations and the role of the private sector to drive the post-pandemic economic recovery.