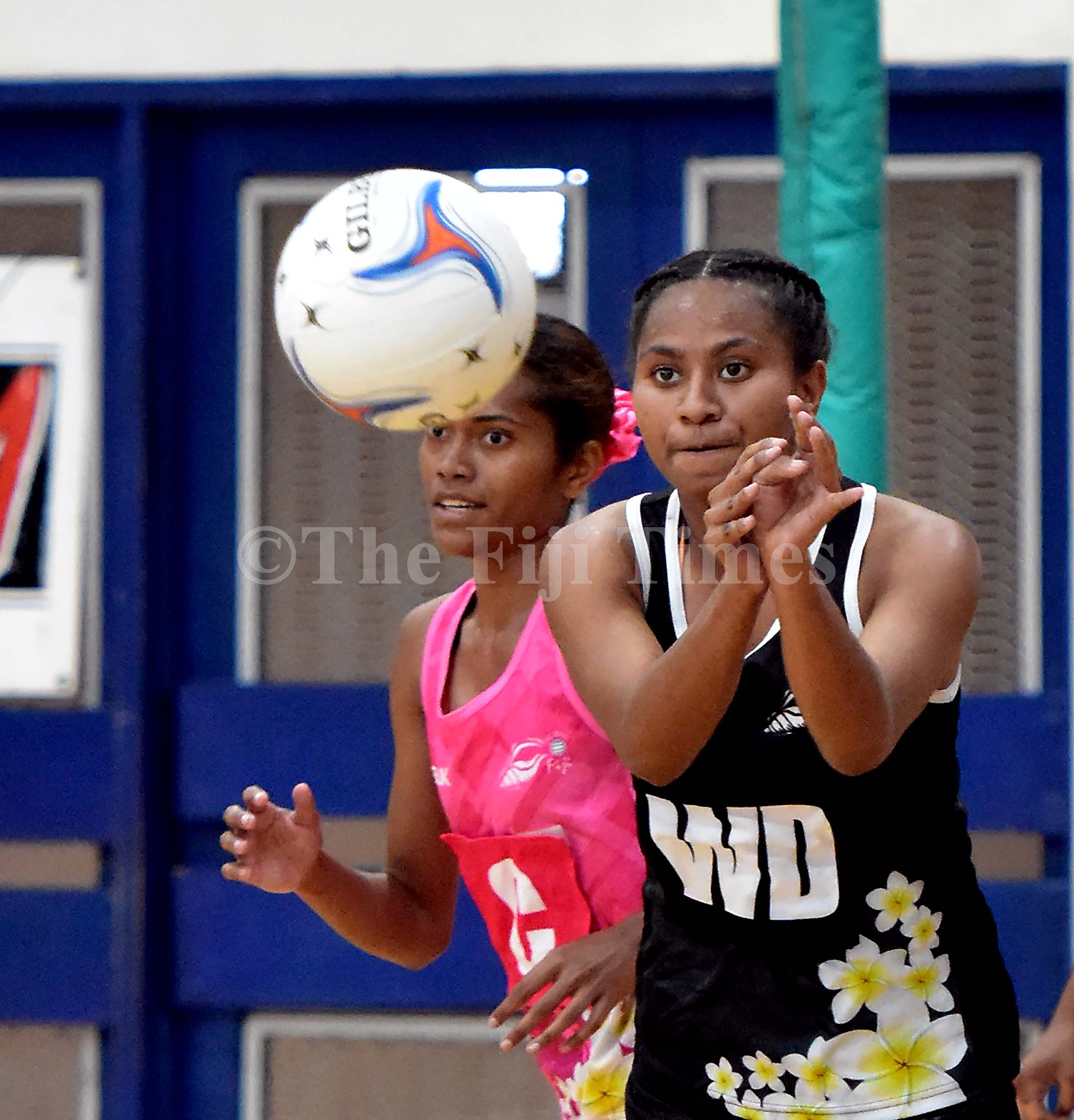 The Digicel Flames blazed high during the Digicel and Punjas 2020 Reset Championship notching a second win thumping Punjas Thunderbirds 72-35 at the Vodafone Arena on Saturday.

Leading 40-18 at the break, the Flames scored 32 more goals in the last two quarters to the Thunderbirds 17 for a runaway victory.

Flames coach Lusiana Rakaono, said she was pleased with the effort shown by her girls with a much better improvement from their first round 65-55 win over the Punjas Stingrays.

“The girls are communicating better now, and it pays off when you follow the game-plan to the letter,” Rakaono said.

“We are happy to have two wins now, but as usual there is always room for improvement.”

The Flames field a power-packed side including Fiji Pearls stars such as Matila Vocea, veteran Alisi Naqiri and Aliti Toribau.

In the other game Digicel Lightning defeated Punjas Stingrays 52-49.

The competition resumes next Saturday with Digicel Flames to take on Digicel Lightning at 12midday followed by the Punjas Stingrays and Punjas Thunderbirds match at 2.30pm.