Five things to look out for in HSBC’s new strategy 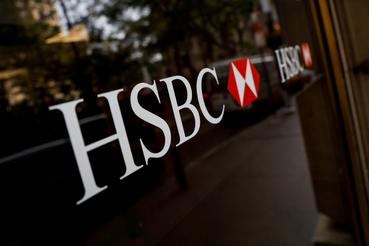 LONDON/HONG KONG (Reuters) – HSBC (HSBA.L) on Tuesday reports 2019 results and will set out its new strategy, where interim Chief Executive Noel Quinn will audition for the permanent role by announcing major restructuring efforts. Here are five key things to look out for:

1- Will Noel Quinn be confirmed as CEO?

The 57 year-old HSBC veteran has been through the world’s most public job interview since being appointed interim CEO following the ouster of John Flint.

It would be odd for Chairman Mark Tucker to allow Quinn to present a new strategy if Quinn will not be the person to implement it – but media reports in the past few weeks have suggested Tucker could delay the appointment beyond Tuesday.

2- How will HSBC improve returns for shareholders?

Quinn’s urgent task is to improve returns for shareholders, which have lagged HSBC’s rivals in recent years.