Five roads closed in the North due to continuous rainfall 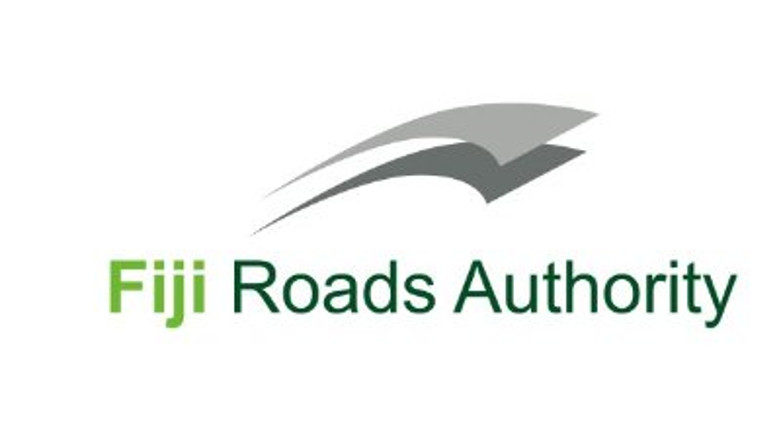 CONTINUOUS rainfall in the North has resulted in the closure of five roads.

The Fiji Roads Authority confirmed this morning that the Nubu crossing through Nakelikoso in Macuata,  Sawani and Daria in Bua,  Bucalevu in Savusavu and Waibula have been closed to traffic.

Police has asked motorists not to attempt driving through these closed roads or flooded areas.

The Tropical Cyclone Mona monitoring teams have remained at desk with Commissioner Northern Jovesa Vocea at the helm of operations in Vanua Levu.

He confirmed that they were working closely with other district teams and village headmen.

On Taveuni people have remained at evacuation centres in Wairiki,  Navakawau and Qamea since Thursday night.

Heavy downpour of rain has been experienced over the past hour in Labasa.