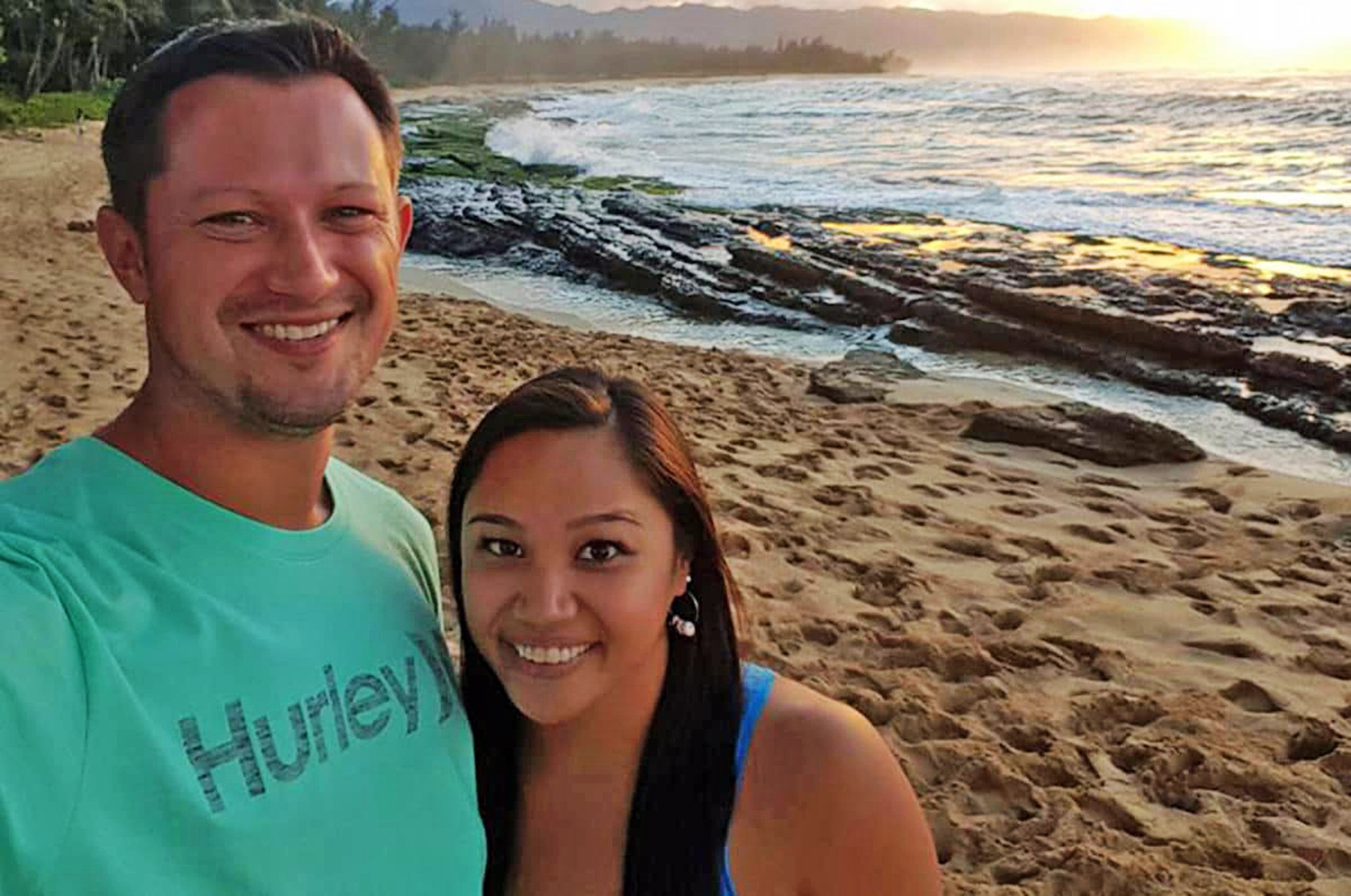 David and Michelle Paul died of a mysterious illness while vacationing in Fiji. Picture: ABC News

FIVE months to the day American tourist Michelle Paul died of a mysterious ‘illness’, her family has not heard a word from police about the status of investigations into her unexpected and sudden demise.

Complete silence. Very frustrating.” Michelle died on May 22, three days after arriving in Fiji with husband, David, for a dream holiday.

They both fell violently ill and were treated at a private clinic in Nadi.

David died five days later at the Lautoka Hospital. David’s mother, Marsha Cutlip Paul, said she could not believe, nor understand, why police could not provide them with progress reports on the investigation.

“Now it feels like something happened over there and nobody wants to be held responsible,” she said.

“We have four children without a father.

“One little boy without both parents.

“There’s four parents without a son and daughter.

“Eight nieces and nephews without an uncle and aunt.

“We are all hurting over here and we won’t forget.

“We want answers. “Somebody knows something, I hope they know that God knows all.”

She said it had been five months since she last heard her son’s voice and expressed gratitude for the love, support and prayers her family has received.

“We still, after five months, are waiting to hear what took their lives.

“I will not give up. I once again plead to the Fijian public to please come forward with information that will provide answers to Michelle and David’s deaths.”