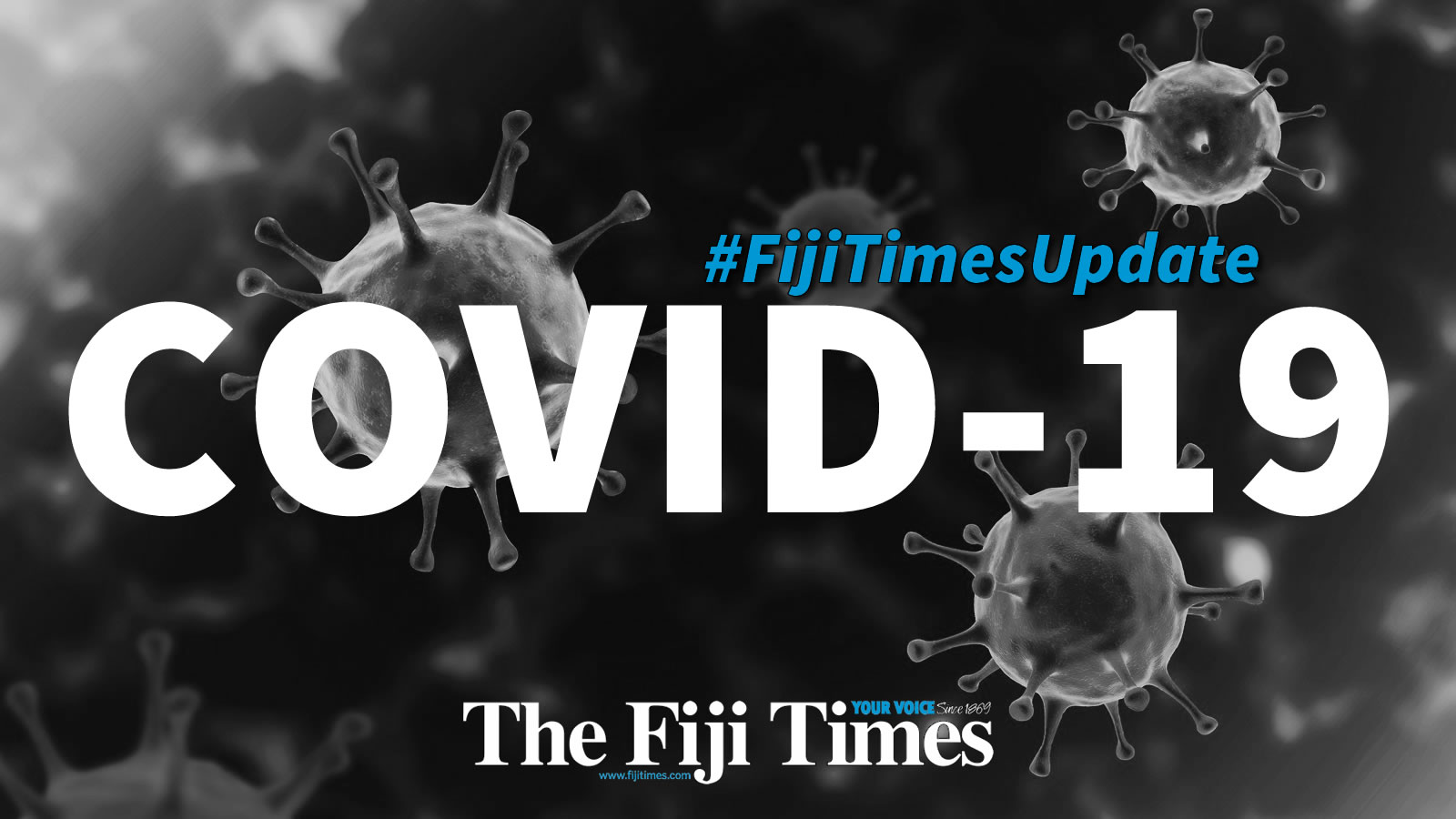 The Ministry of Health has reported five COVID-19 deaths and 160 new cases in the reporting period that ended at 8am today.

He said there were four new COVID-19 positive cases in Naviti, Yasawa Islands, and all those individuals had been isolated.

Dr Fong said all five deaths were reported from the Central Division for the period July 21 to August 6.