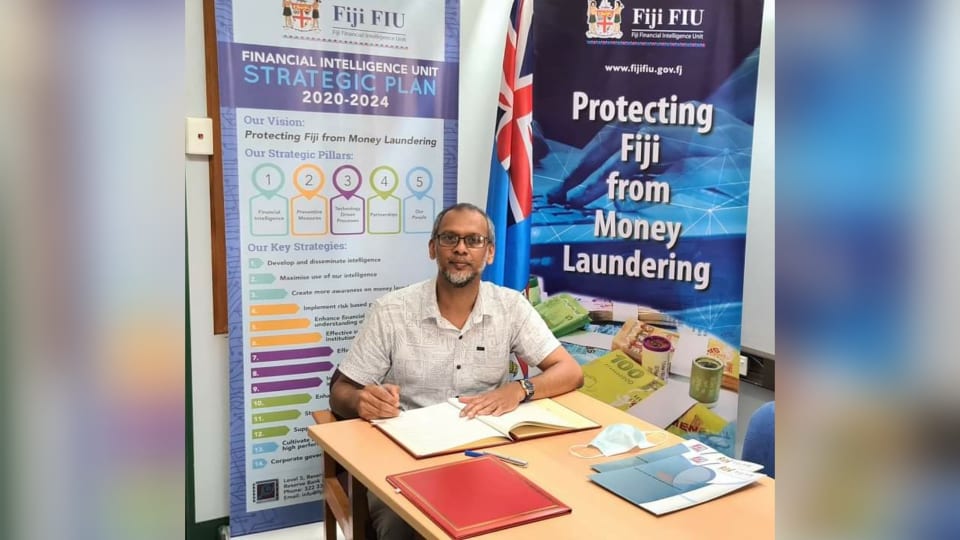 The Fiji Financial Intelligence Unit (FIU) is warning members of the public of a current cryptocurrency scam in the country.

The FIU stated those scammers had circulated advertisements on various Viber and other social media groups using theofficial logo of a government agency and staff photo.

“The advertisement provides two phone numbers for further enquiries. A local number and a foreign number.”

The FIU has advised the general public to be vigilant when receiving offers for investments, loans and employment on any online or social media platform.

The FIU has provided a list of what it has described as red flags or indicators that can anyone identify a scammer:

Mr Buksh said members of the public wishing to engage in offshore investments, including, the trading of cryptocurrency or other virtual assets, must seek prior approval from the Reserve Bank of Fiji.

“Members of the public are advised that only Fijian currency issued by the Reserve Bank of Fiji is legal tender in Fiji. There are currently no authorised virtual assets service providers in Fiji.