Fishermen, divers urged to be extra cautious after shark attack 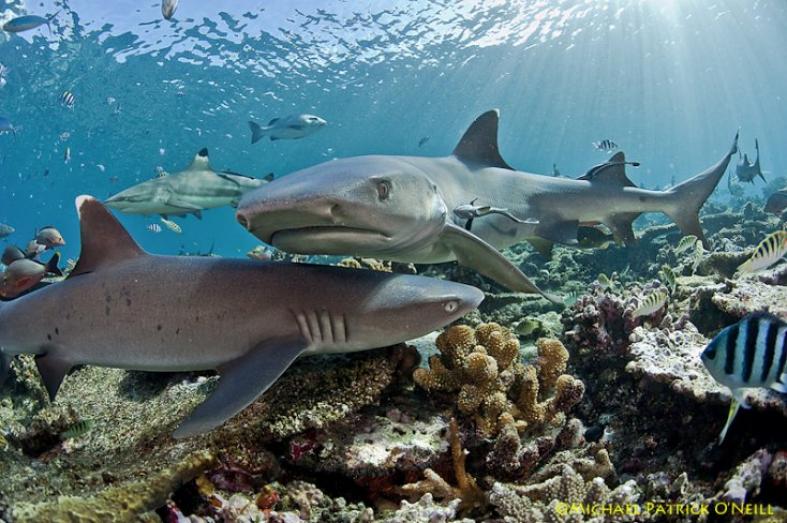 FIJI’S Ministry of Fisheries has advised all fishermen and divers to be extra cautious following a recent shark attack in the Northern Division.

The country’s director of fisheries  Aisake Batibasaga, in a statement, said the period from September to October was the commencement of the shark breeding season.

“This is when large breeding females would be very aggressive, and some would also be looking around for food and may target fishers in the water particularly when they are carrying fish or actually spearfishing,” said Mr Batibasaga.

“Please do not dive and spearfish during the night, as the risk of shark attack goes up to above 60-70 per cent from 2-5 per cent during spearfishing in the day.

“Any shark would be aggressive if hungry and if spearfishing is done on the reef for a long  duration from during low-tide to high tide, increases risks as the sharks move into the reef for feeding.”

The statement added that sharks were clearly dangerous when pregnant, and carrying babies during breeding seasons, mostly spanning the summer months and even up to February and March each year.

Mr Batibasaga also said it was common for female pregnant sharks to be highly aggressive, including most coastal reef sharks such as bull sharks and gray reef sharks, including the hammerhead, silver-tip, tiger sharks.

Aggressiveness in females would be the same for other largely oceanic species such as Mako, Blue, Oceanic white tip, thresher, and silky sharks, the statement added.