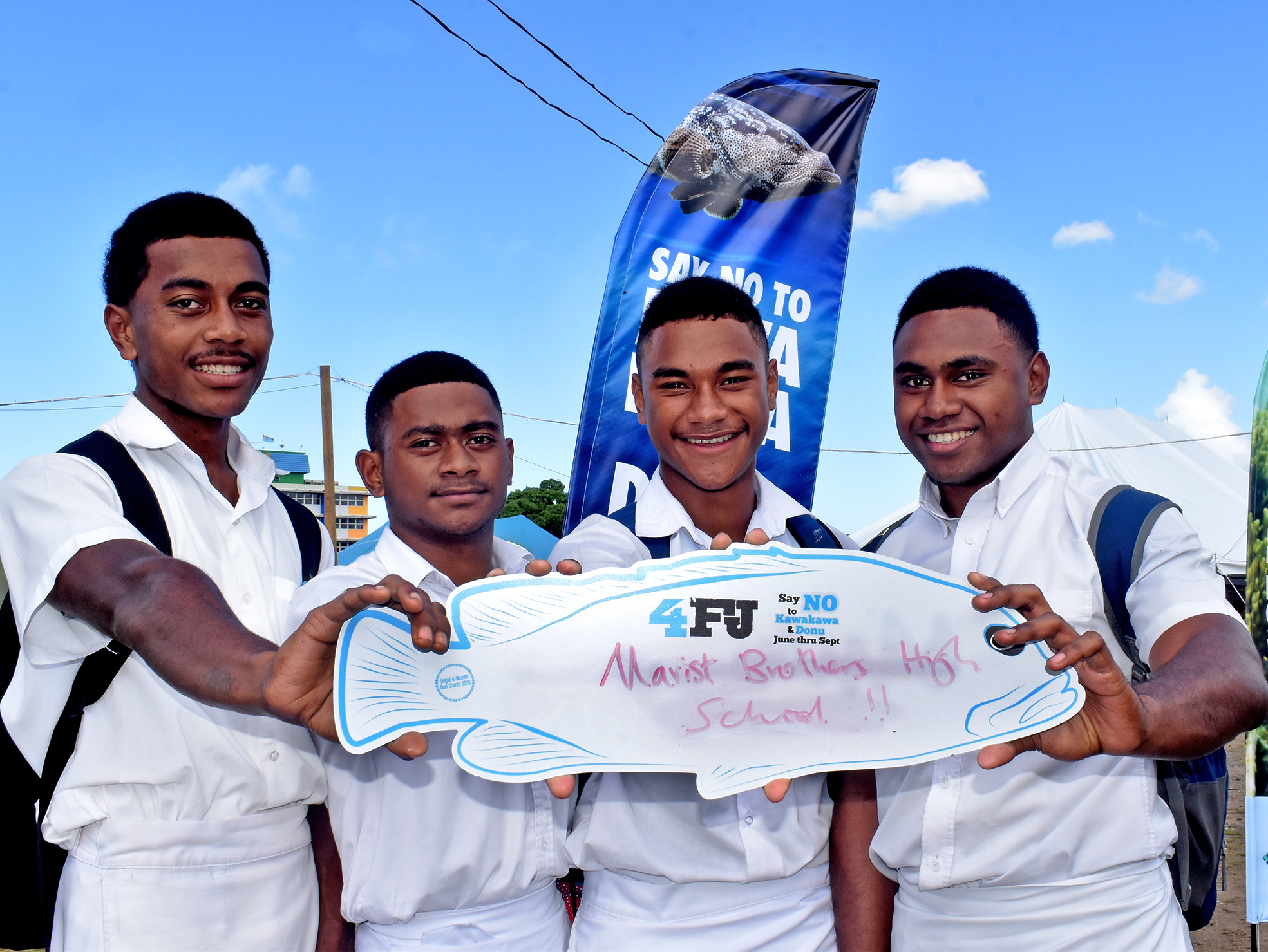 FISHERMEN around the Macuata area claim they lose about $100 a week during the kawakawa and donu ban from June 1 to September 30.

This totals to about $1200 for the whole period which Asesela Tuvoli of Galoa Island in Bua, Vanua Levu, said was a big loss because he needed to pay for boat fuel, loan payments and their livelihoods.

Kuini Moli from Yaqaga Village in Bua said women in the village were now resorting to selling clam fish such as katavatu in Labasa.

Apart from the donu and kawakawa ban, Ms Moli claimed there were other bans placed on marine resources rural people relied on for a living.

She said they could not farm on the island because the soil was not suitable for crops.

Fisherman Dharmend Prasad said even though the ban period was only for a short while, it impacted the productivity of fishermen who had families to feed.

Mr Prasad claimed a lot of fishermen continued to breach the ban because they were desperate, adding that the cost of living was expensive.

The Ministry of Fisheries maintained that the ban was to give these fish species a chance to breed.

The ban is for three months.