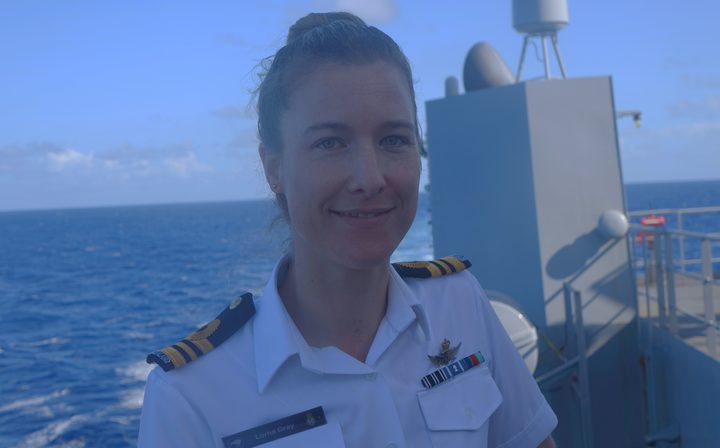 AUCKLAND, 09 OCTOBER 2018 (RNZ PACIFIC) – Despite recent attention on drug trafficking in the Pacific, the policing of fisheries remains the priority, the New Zealand Navy says.

Lieutenant Commander Lorna Gray commands the HMNZS Otago, which has participated in maritime patrols including Operation Wasawasa in Fiji this year.

Gray said a growing number of foreign countries were now operating in Pacific fishing grounds, placing more pressure on enforcement in the region.

“Recently the media has highlighted there has been an increase in drug trafficking in the area but from my perspective, with what we’ve been doing on the offshore patrol vessels, it is definitely resource protection and that sustainable management of food security, of which fish is a pretty important component for our Pacific neighbours.”

New Zealand’s work in the Pacific has been made easier through its cooperation with Australia, France, the United States and other allies, said Gray.

“The fact that we are now operating together in the South Pacific has been a very seamless transition with our cooperation because we have had those historical ties which have enabled us to work together really well,” she said.