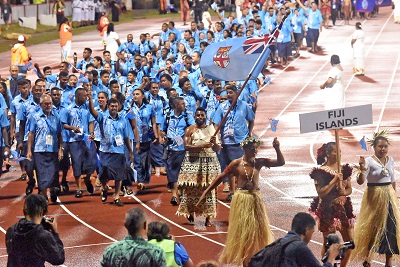 OVER 5000 athletes and team officials will participate in Samoa over the next two weeks during the 2019 XVI Pacific Games.

“This year’s participant numbers are the highest for the Games to date,” Minogue said.

Meanwhile, history will be made in rugby at the Games with a women’s event being contested for the first time alongside the men’s competition from today.