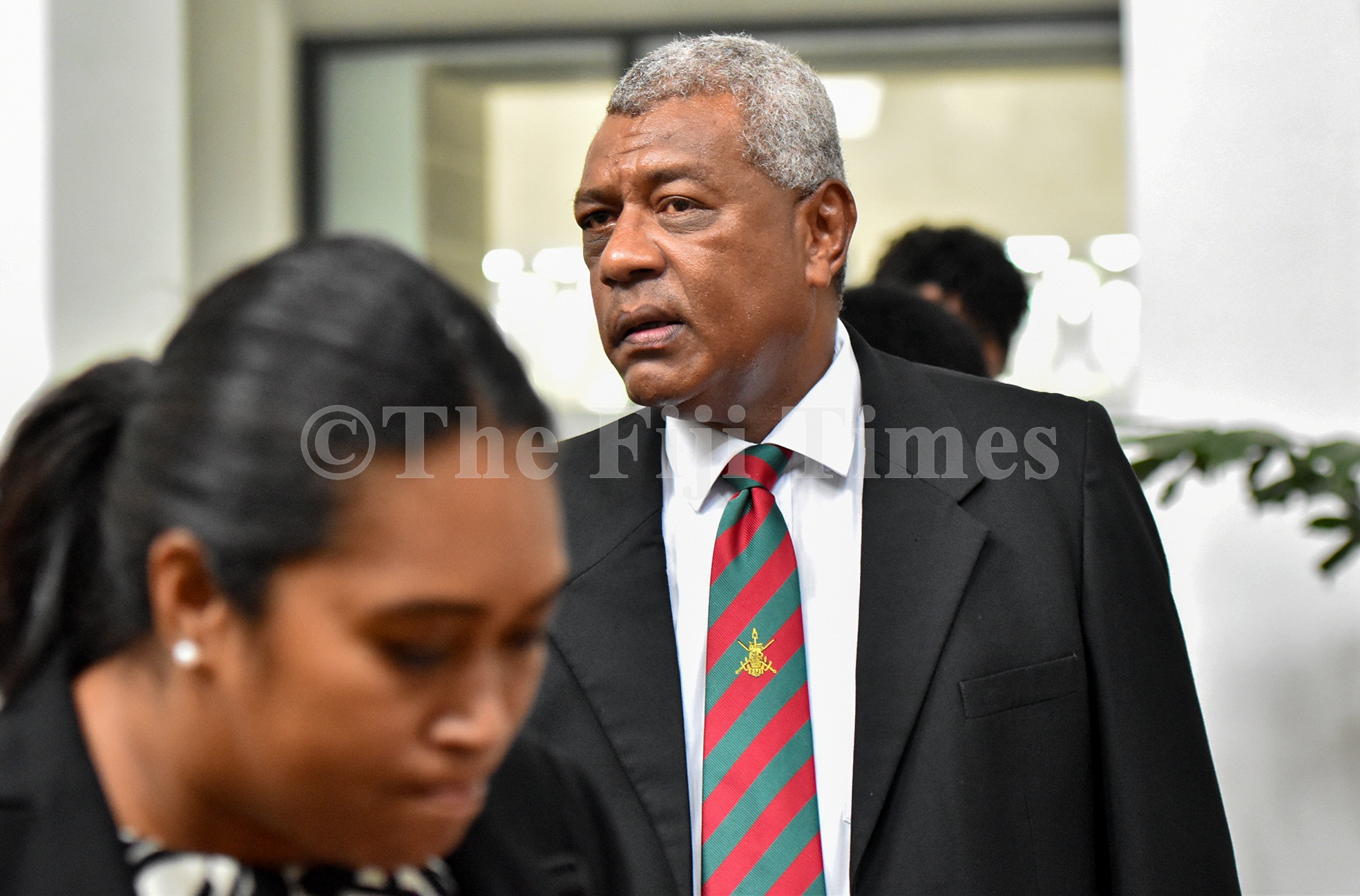 National Federation Party president Pio Tikoduadua called on Government to give security force members engaged on the frontline in the battle against COVID-19 a special allowance.

He made the suggestion during debate on the Review Report of the Ministry of Defence and National Security Annual Report 2016-2017 last Saturday.

“I suggested this two days ago, that an allowance be given to them because they have been working long hours,” he said.

“What about their morale? Their families are being left behind, I know that.

“I know that soldiers come from the villages in Tailevu and Naitasiri and go all the way to Nadi, spend two weeks, come back for two days and go back. What about a relook at a reconfiguration of our strategic reserve?

“What about recruiting more health qualified people to go up and then work in our frontline, relegating our soldiers to the back and have them deployed when it needs to be. I believe now, it becomes a precarious situation when they are being affected by the disease and thereby brings into question the issue of the first protection, and what kind of protection are we giving them and their families?”

Defence Minister Inia Seruiratu said the welfare and safety of security forces and their families was already being met.