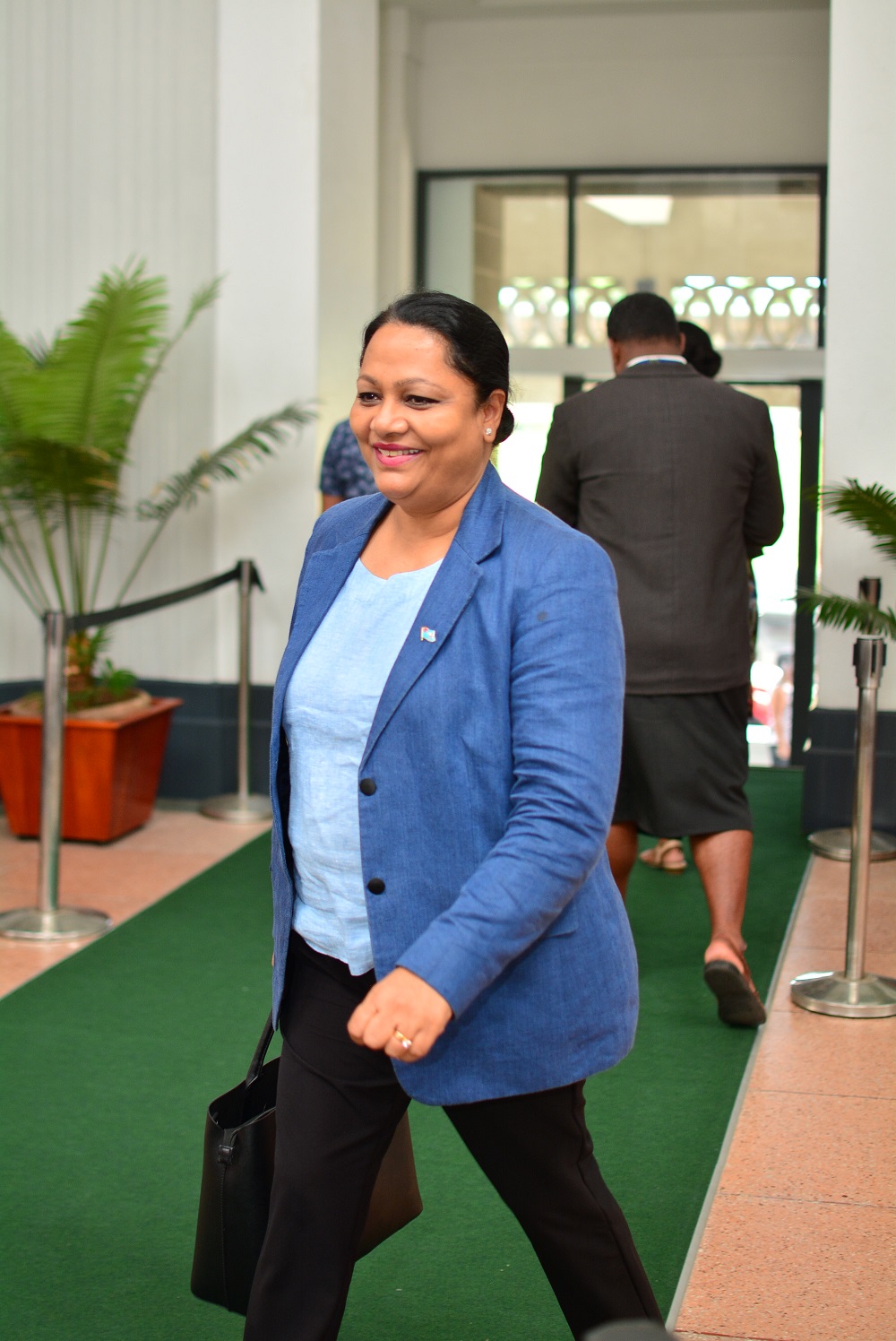 MORE than 2000 Fijians have benefited from the State’s First Home initiative over the last five years.

This was confirmed in Parliament by Minister for Local Government, Housing and Community Development Premila Kumar yesterday.

“Over the last five years, 2321 Fijians had benefited from the First Home Initiative. There has been a higher demand for the First Home/First Land Grant assistance, with 336 applications approved in the first quarter of this year; the entire 2018-2019 period saw just 500 applications approved,” Mrs Kumar said in Parliament while delivering her response to President Jioji Konrote’s speech.

“Interest in homeownership reflects the confidence of the public and the financial sector in the economy.”

She also noted unscrupulous “slumlords” who charged excessive rents, and opportunists who tried to take advantage of Government’s programs to grab land from those in genuine need.

“A stronger and fairer policy and regulatory framework will address this.”