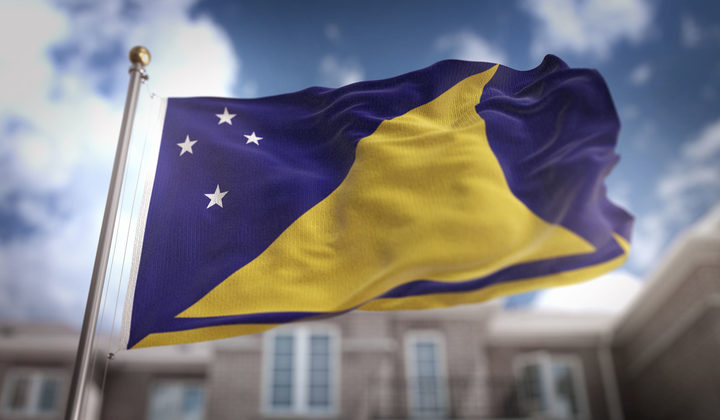 AUCKLAND, 24 JULY 2018 (RNZ PACIFIC)—A former Tokelau public servant, who is suing his government, says the territory’s General Fono or parliament has refused to hear his case.

Heto Puka and his colleague Jovilisi Suveinakama were removed from their positions in December for their role in the controversial purchase of two helicopters.

They later launched legal action against the government of Tokelau, Ulu Afega Gaualofa and the territory’s New Zealand administrator.

It is not yet clear whether Ross Ardern, the current administrator, will be involved because he was not in the role when the case began.

Puka, who is now based in Auckland, travelled to Tokelau last week to lobby the General Fono on Fakaofo atoll but said he was turned away.

“There’s a whole lot of mistrust and uneasiness on the island,” Puka said.

A report on the investigation into their actions completed in October last year was now overdue in the General Fono, he said.

“Given I wasn’t allowed to meet with the General Fono on the issue, I have no choice but to put the matter back to my Taupulega.”

He had also submitted a request for all his legal costs to be covered by the government of Tokelau.

The former public servants are seeking to have their case heard in Tokelau but it has been lodged at the High Court in Wellington.

Meanwhile, the General Fono last week agreed to defer the appointment of a replacement for Mr Suveinakama as general manager of the government of Tokelau because it would interfere with the legal case.