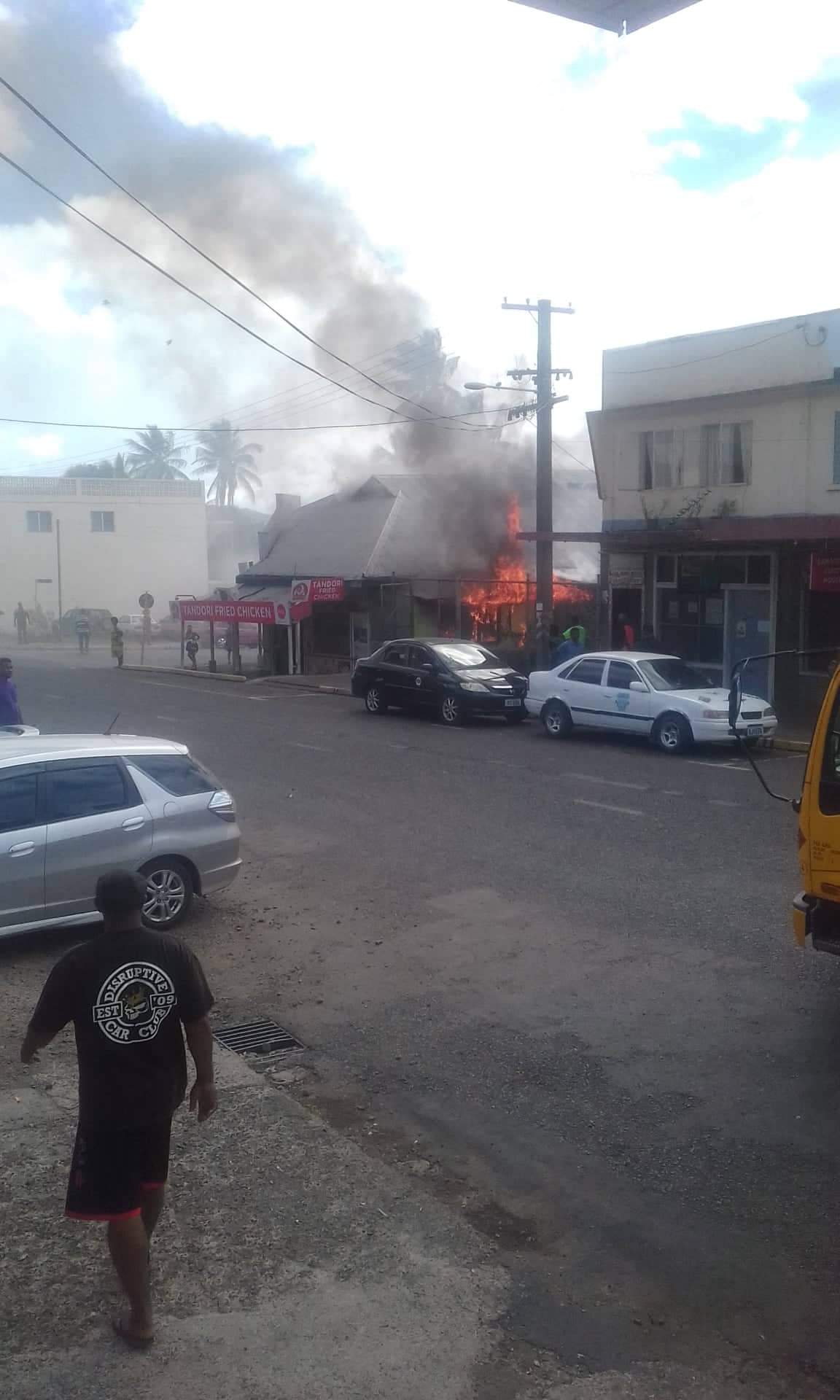 A POPULAR Tavua restaurant was partly damaged today by a fire that allegedly began in the eatery’s kitchen.

“There were no injuries and customers and staff was safe when the fire started.”

A report has been submitted to Police and the National Fire Authority.