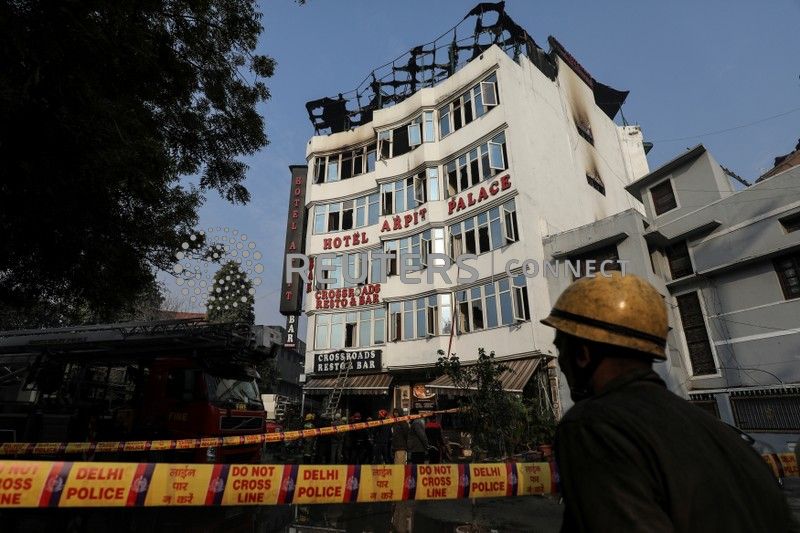 A fireman stands outside the hotel where a fire broke out in New Delhi, India, February 12, 2019. REUTERS/Anushree Fadnavis

NEW DELHI (Reuters) – A hotel that caught fire in the Indian capital on Tuesday, killing 17 people, passed safety checks 14 months ago, but an investigation has revealed breaches of regulations, such as faulty alarms, prompting a mass reinspection of other hotels. Poorly enforced regulations lead to thousands of deaths in fires across India […]