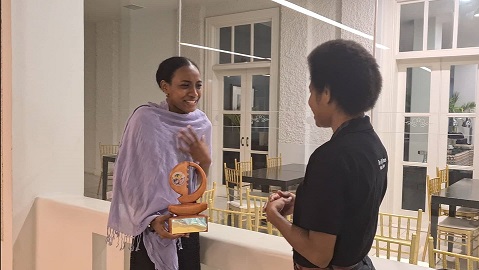 Kacimaiwai used to attend a music school called Kingdom Creative Arts where she was enrolled under the program of song writing.

There, she learned to compose her own songs.

Music helped her transition from primary to high school and she adapted better to the changing times because it gave her an escape and a safe space.

Being a young woman of faith, Kacimaiwai relies on the Lord for guidance and reassurance and also has tremendous support from her family to pursue her love for music.

She encourages young budding artists to “discover your gift and pursue it, don’t be afraid and believe in what God has given you”.