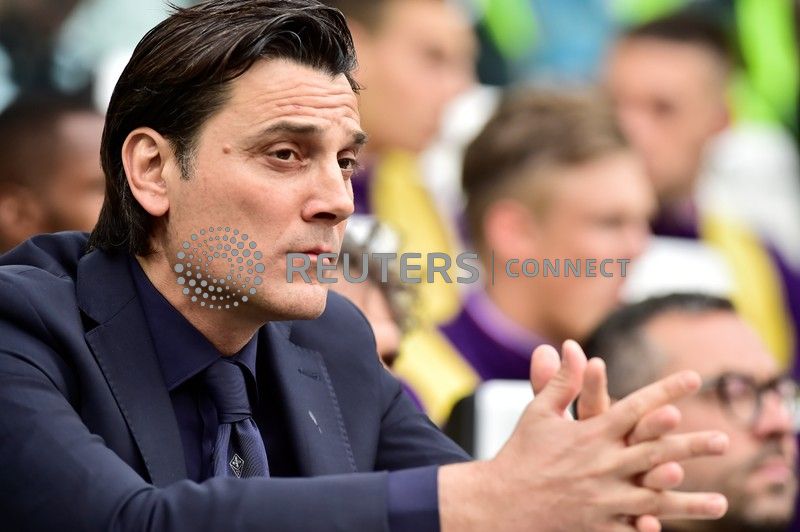 (Reuters) – Fiorentina coach Vincenzo Montella will miss the last match of the season against Genoa, which will determine whether his team will be relegated, following a two-game ban imposed by the league’s disciplinary committee on Tuesday. The former AC Milan coach, who was sent off in Fiorentina’s 1-0 loss at Parma on Sunday, was […]