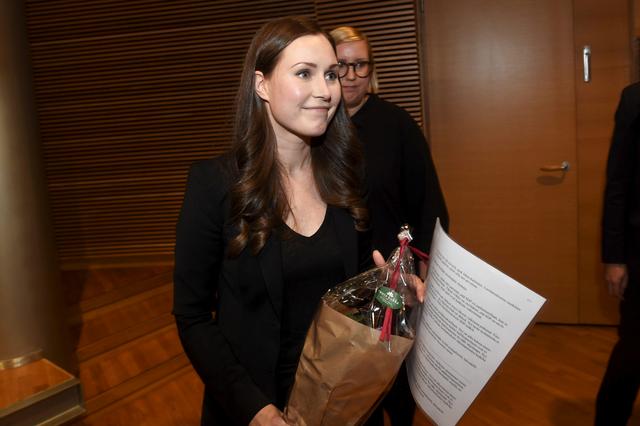 HELSINKI (Reuters) – Finland’s transportation minister Sanna Marin was selected by her Social Democratic party on Sunday to become the country’s youngest prime minister ever, taking over after the resignation of Antti Rinne. The 34-year-old Marin, whose party is the largest in a five-member governing coalition, will be the world’s youngest serving prime minister when […]