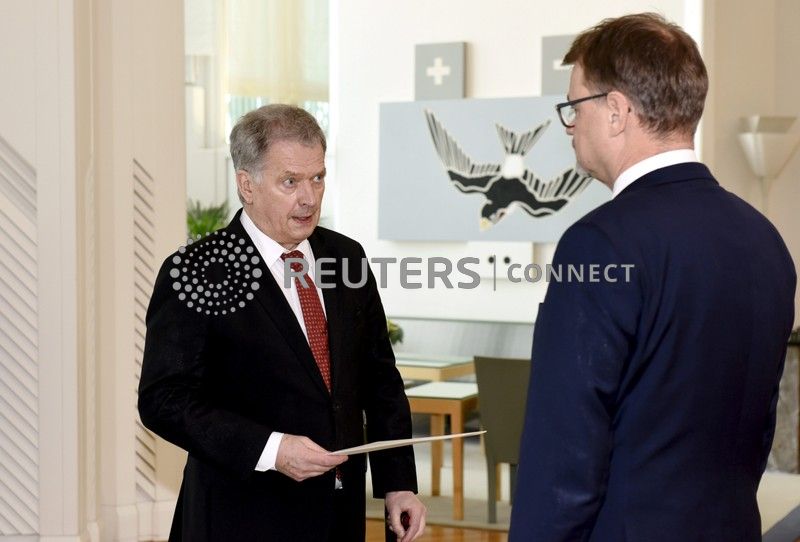 HELSINKI (Reuters) – Finland’s coalition government resigned on Friday a month ahead of a general election, saying it could not deliver on a healthcare reform package that is widely seen as crucial to securing long-term government finances. Healthcare systems across much of the developed world have come under increasing stress in recent years as treatment […]