Financial situation ‘tragic’; Ratu claims SODELPA account has no money in it 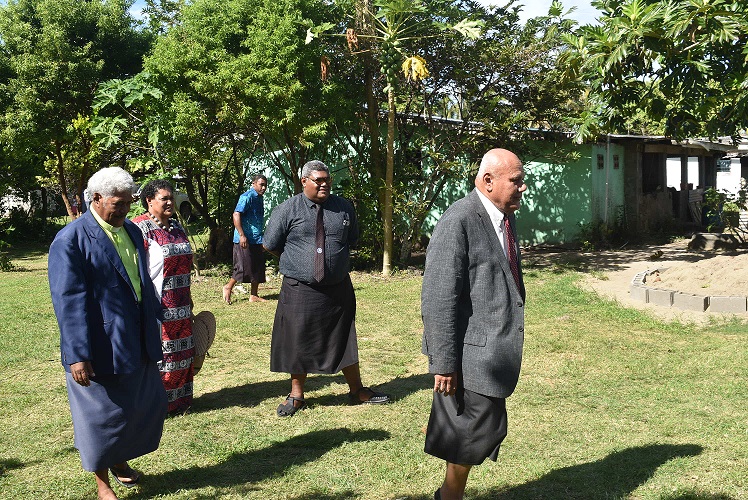 ProvisionalSocial Democratic Liberal Party candidate Buli Ratu described as “tragic” the financial situation of the party and said members could “sell horses and cows” to fund it.

The proposed Ba West 1 rep called for a united effort to raise funds as it headed towards the 2022 polls.

He said this at the SODELPA annual general meeting at Sila Village, Cuvu, Nadroga yesterday amid an exchange of words after the issue of sitting SODELPA members’ levies was brought to the floor.

It was noted that of the 21 sitting MPs, only four had been contributing their levy towards the party while the others had arrears.

A participant raised a motion that those who owed the party should be dealt with accordingly and disciplined.

“I was in Nadi and went to Suva and saw how tragic the party was,” Mr Ratu said.

“We are speaking as individuals who have to dig money out of our own pockets to run the party.”

He claimed the SODELPA financial account had no money in it.

“Instead of asking questions of where SODELPA was hiding the money, we should try and establish a foundation of how can we raise money for the party.”

Mr Ratu said the situation was so bad that he had to buy lunch for the staff and pay some workers “because I feel sorry for the party because there is no money in the party”.

“It is time we unite and look at how we can address this issue. We can do this, we can sell our horses and cows but all we need is unity.”

“What have those speaking against the sitting MPs achieved? They should just try and get a seat for themselves,” she said.

“We should respect those in Parliament, the issue at hand should be discussed later but please respect the sitting MPs.”

Kadavu representative and SODELPA sitting MP Simione Rasova said during COVID-19, their salary was deducted and had not been restored.

He said he had a case with FICAC and had asked party leader Viliame Gavoka to cease making his $200 deduction.

“A challenge we are currently facing now is our salary deduction and the court cases we have,” he said.

The party leader said the contract says it was mandatory that they contribute to the party office.