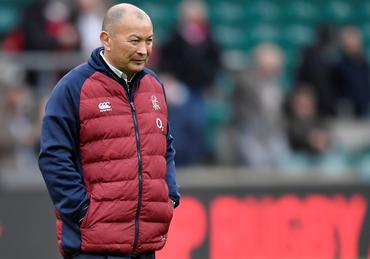 (Reuters) – England coach Eddie Jones is on the verge of agreeing a new contract through to the 2023 Rugby World Cup, the BBC has reported.

The Australian’s current deal does not expire until August next year but his future has been the subject of speculation since he guided England to the World Cup final in Japan last November.

The 60-year-old would surpass World Cup winner Clive Woodward as England’s longest-serving coach if he stays in charge until the next World Cup in France.

The Rugby Football Union were expected to make an announcement later on Thursday, the report said.