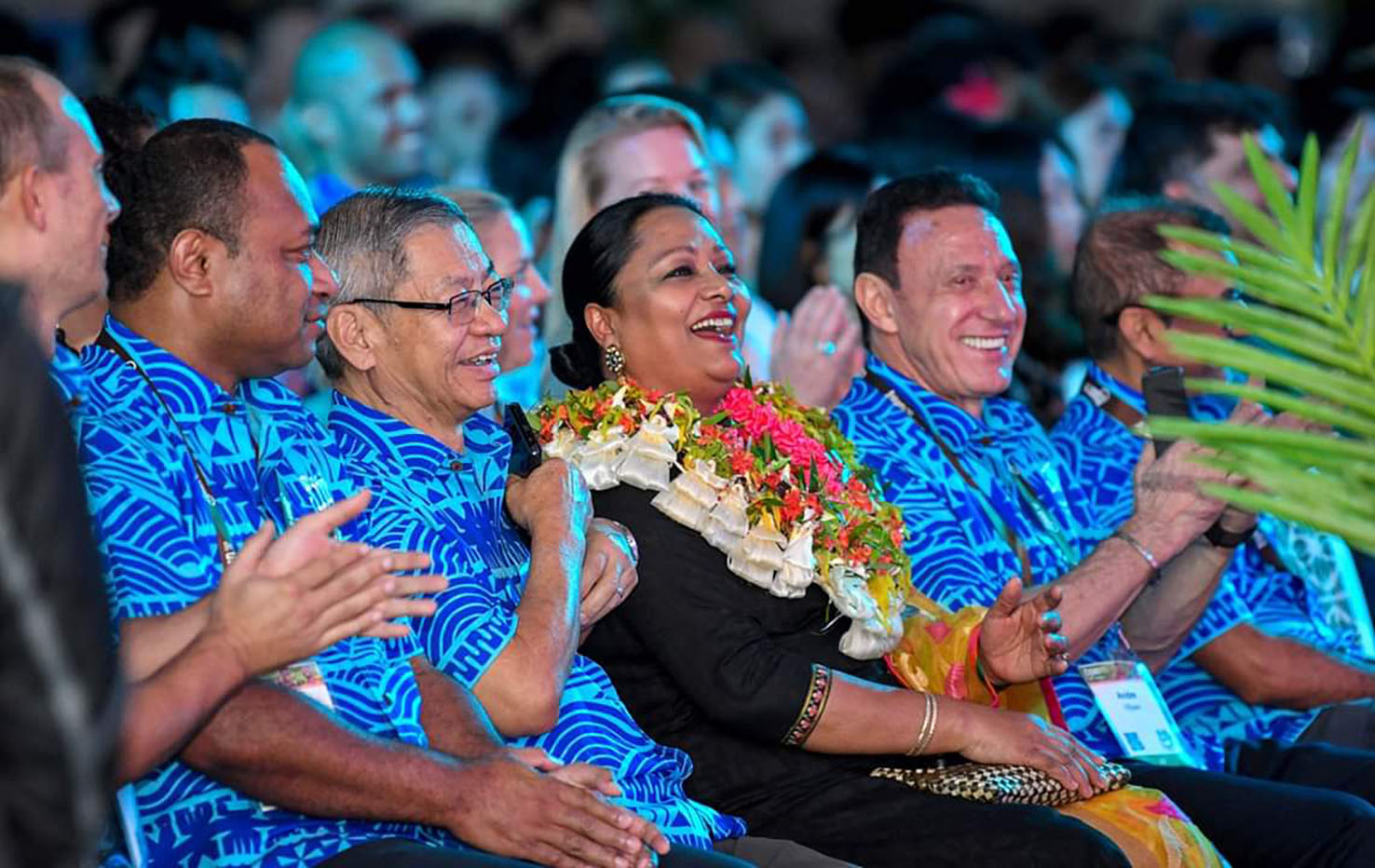 FIJI’S tourism industry is well on its way to reaching the $2.2 billion mark by 2021, says Tourism Minister Premila Kumar.

Speaking to more than 500 tourism industry stakeholders at the opening of the 2019 Fijian Tourism Expo at the Sofitel Fiji Resort and Spa in Nadi last night, she said the industry was performing exceptionally well, contributing more than 30 per cent to Fiji’s GDP, employing one in three people.

“But we are also an industry that has the capacity to grow further to reach full potential,” she said.

“We have said this several times and I wish to reiterate that Fiji is more than a sun, sea and sand destination.

“You would have seen the new landmark Nadi International Airport. This complements the new Fiji Airways route to Singapore and the recently introduced direct flights between Nadi and Narita that has widened our reach to the affluent Asian markets.”

“This event was attended by approximately 3000 delegates from 80 countries.

“As our Prime Minister highlighted, the event was the single largest international gathering to ever take place on Fijian shores.

“This surely puts Fiji on the map in terms of our capacity to host events of such magnitude — truly MICE market.”

Mrs Kumar said in 2018, Fiji welcomed a record 870,309 visitors and the value brought in by international visitors was increasing.

There are about 158 international buyers and 14 international media, who would be meeting more than 300 exhibitors during the Fijian Tourism Expo this week.

Some have travelled from as far as Ukraine, Italy and the Netherlands.