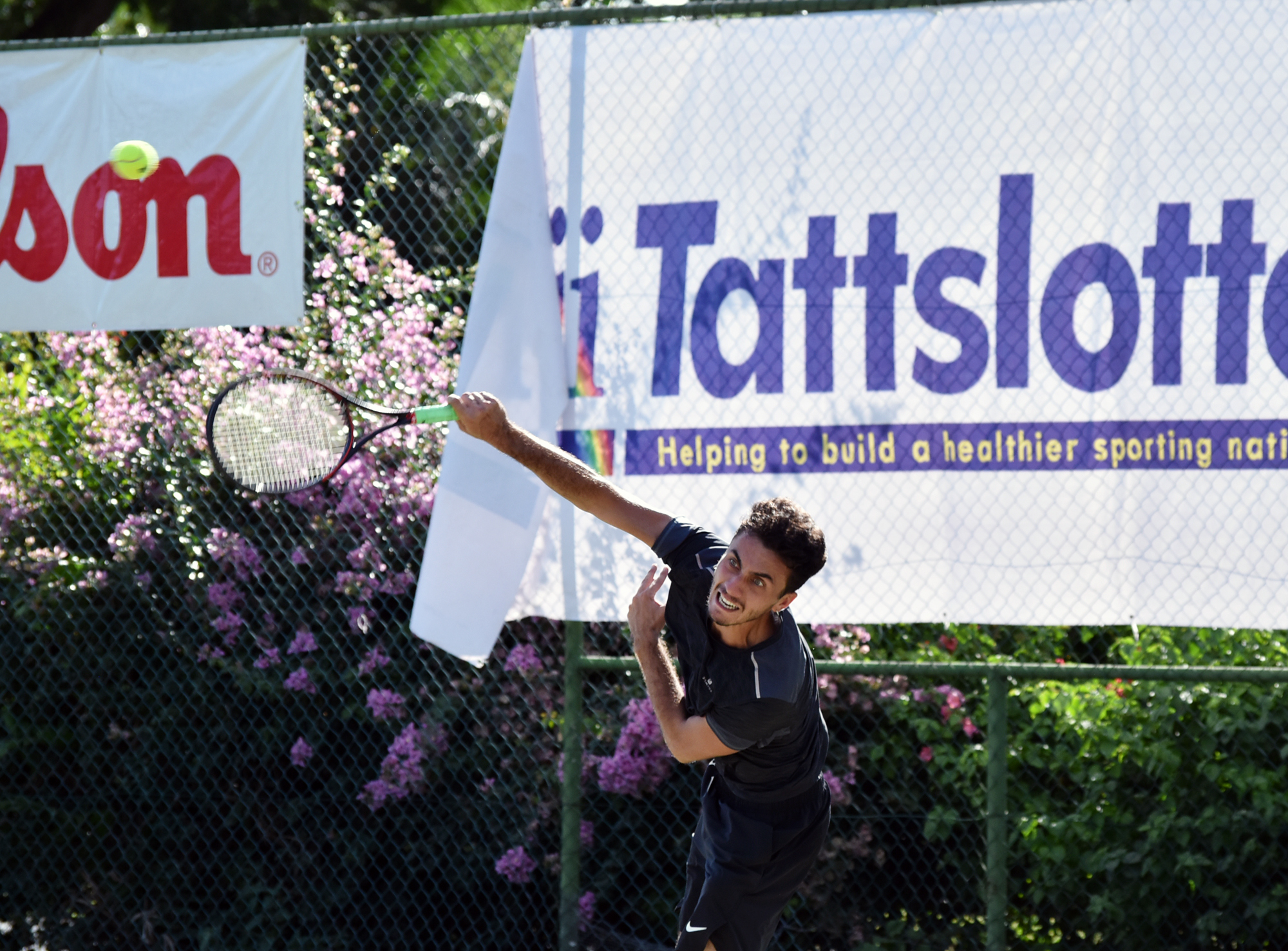 FIJI men’s number one William O’Connell showed his class at the Denarau Golf Racquet Club courts in Nadi yesterday to qualify for the semi-finals of the Fiji Tattsloto Fiji Open Championship.

Coffin went down fighting 6-3, 6-3 at the hands of third seed Mikayla Zahirovic.

The women’s number one Eleanor Schuster defeated Aya Ishi 6-1, 6-3 in the quarter-final and then beat Zahirovic 6-3, 6-3 in the semi-final to earn a spot in the final.

Tennis Fiji secretary Sachin Reddy said the semi-finals of the men’s singles will be played this morning. Reddy said the finals are scheduled for tomorrow.

He said William was in fine form.

“It was a great experience for her. The players are building up to the Pacific Games and they need to get as much game time as they can. “The matches are getting tighter in the elimination stages.”

Entry is free for the tournament