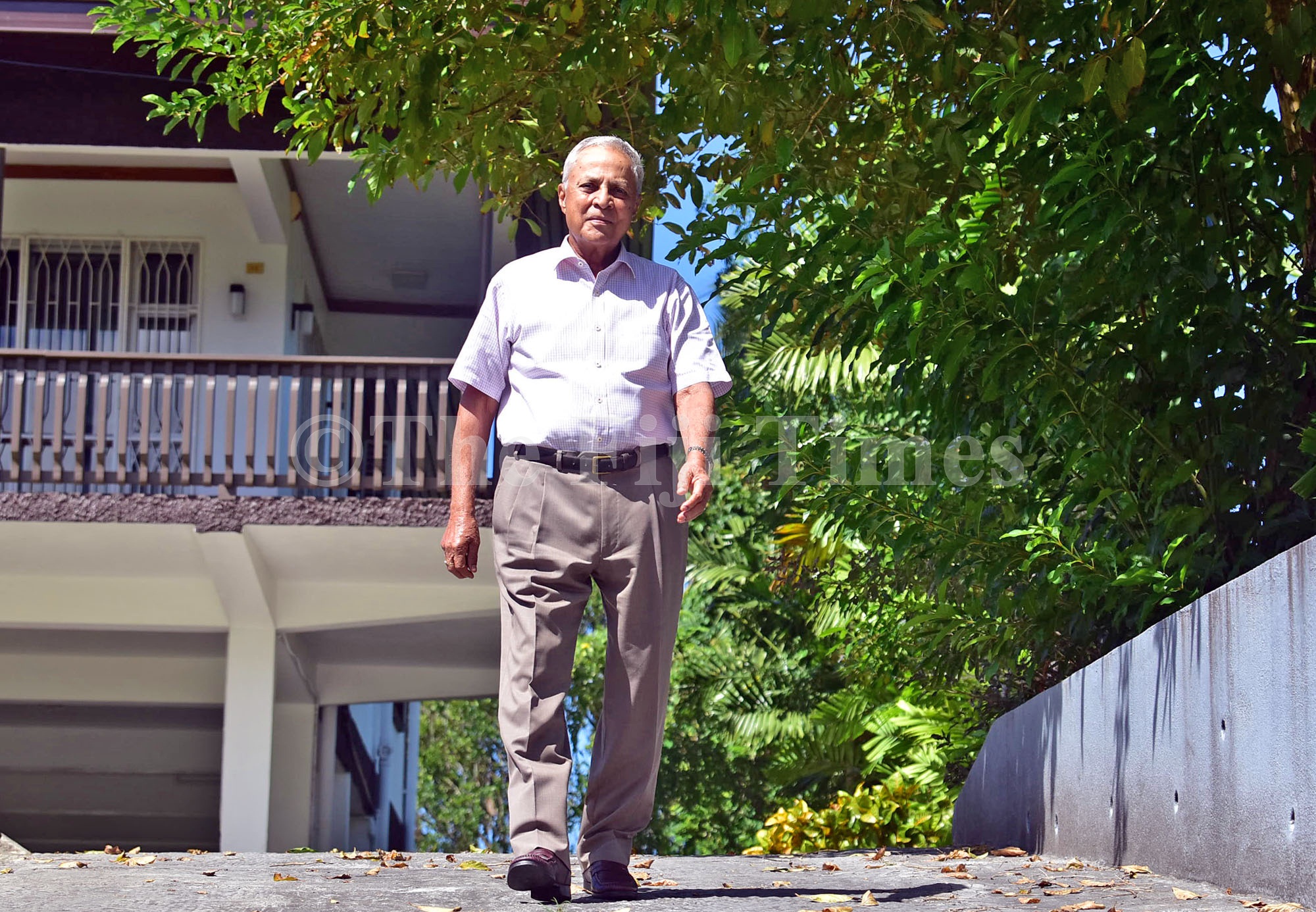 Government’s decision not to release its annual grant to USP unless an independent inquiry was carried out on allegations against vice-chancellor Prof Pal Ahluwalia is vindictive, says Fiji Labour Party leader Mahendra Chaudhry.

“One does not expect this degree of immaturity and pettiness from a high-ranking government minister,” Mr Chaudhry said.

“The minister should know that USP will go on regardless of such petty behaviour from him, it is Fiji that will suffer.

“His antics are giving Fiji a bad name and putting regional cooperation at risk.

“We have the PM making an upbeat statement in Parliament talking of regional solidarity and building trust and confidence in our relationship as a forum family’ while the Economy Minister is going all out to wreck this regional family.”

He questioned whether, in line with his new policy on USP, the minister would also suspend payments under the Toppers and TELS scheme to Fiji’s USP students.

“I also wonder what our two big regional donors and forum partners think about such petty behaviour.

“Maybe they can consider diverting some of the budgetary support money they donate to the Fijian government, to the USP to make up for the default in Fiji’s annual grant payments.”

While the Australian consulate has chosen to remain silent on the issue, New  Zealand’s Ministry of Foreign Affairs and Trade says their Government respected the collective decision of the USP governing Council to reappoint Prof Ahluwalia and would continue to work with all stakeholders to find a solution that is in the best interests of students.

“New Zealand remains concerned by the ongoing management and governance challenges at the University of the South Pacific (USP),” a statement from the ministry said.