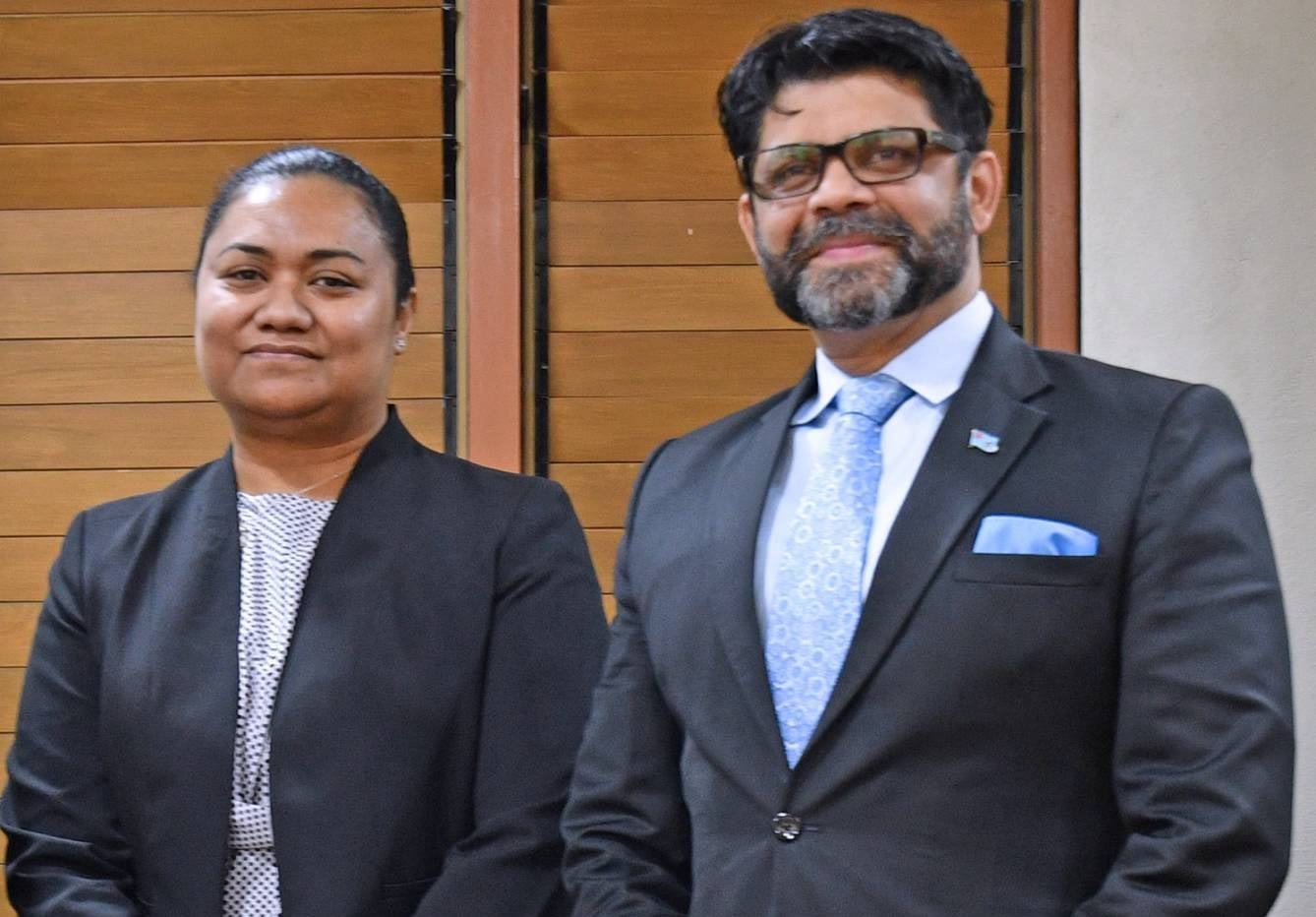 Fiji’s Permanent Secretary for the Ministry of Economy Makereta Konrote has resigned after 18 years of service in the ministry.

This was confirmed in a post on the Fijian Government Facebook page that stated Ms Konrote’s resignation will take effect from March 15, 2021.

She plans to apply her economic expertise to take on new challenges in the near future.

She said of her 18 years with the ministry, the last five of which she had served as the permanent secretary had been the most memorable and rewarding.

“Watching the ministry expand its functions, pursue more sophisticated and complex policies, and improve on its deliverables has been the highlight of my career,” Ms Konrote was quoted saying.

“It has been a great privilege to work on behalf of my country. I want young people, particularly young women, who are considering entering the civil service to know that it can be a deeply fulfilling career of service to your fellow Fijians,” she said.

“I especially thank the team and my colleagues for their support as well as the Minister.  We have come a long way under his leadership.  I’m confident that I’m leaving the ministry in the good hands of dedicated Fijians who are firmly focused on our recovery from the COVID-19 pandemic.”

Attorney-General and Minister for Economy Aiyaz Sayed-Khaiyum said Ms Konrote joined the Ministry of Finance as a graduate trainee nearly two decades ago.

“She now departs the Ministry of Economy, which has transformed in more than the name under her management,” Mr Sayed-Khaiyum said.

“As a key part of our economic team, she’s helped make history many times over, including Fiji’s historic nine-year unbroken stretch of economic growth and unprecedented expansions to our network of social safety.

“Among her lasting legacies are her intrinsic involvement in restructuring and reforming the civil service, mainstreaming climate action across government planning, and centralising major capital projects through the Construction Implementation Unit.

“She has also helped develop a team of qualified and capable experts who will inherit the Ministry’s mantle of prudent economic management and world-leading climate action.

“As a friend and colleague, I wish her, her husband, and her daughter all the best.”

Meanwhile, the Public Service Commission (PSC) that has accepted Ms Konrote’s resignation has appointed Shiri Gounder, the Head of Fiscal Policy and former Head of Treasury, to act as the PS for Economy.