Fiji’s PRUN to chair Working Group on Trafficking in Persons 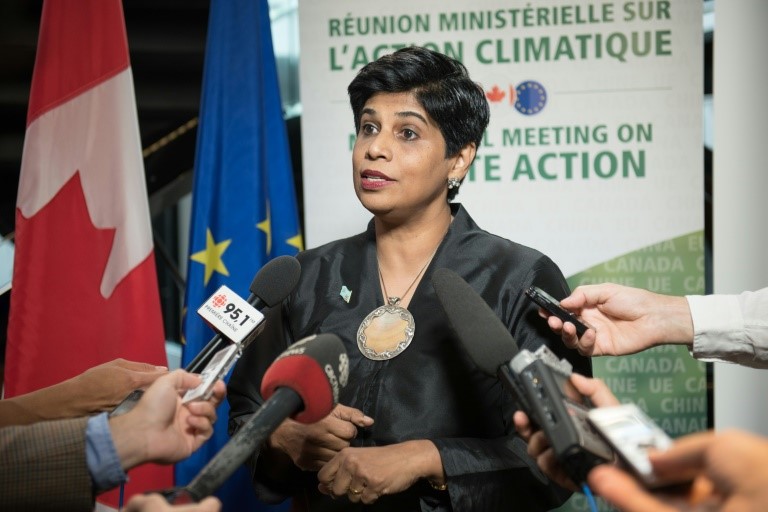 FIJI’S Permanent Representative to the United Nations in Geneva Nazhat Shameem Khan has been appointed as the chair of the Working Group on Trafficking in Persons at the United Nations Organisation for Drugs and Crime (UNODC) in Vienna.

The Working Group was established to strengthen compliance internationally with the Protocol on Trafficking in Persons.

Speaking from Geneva on accepting the chairmanship of the Working Group, Ambassador Khan said that it was a great honour to be nominated as Chair of the Group, and said that the nomination reflected the significant progress that Fiji had made in strengthening and implementing strong anti-trafficking laws and policies.

She said that it was yet another achievement for Fiji in establishing a strong leadership role in global and multilateral institutions.

A Government statement issued today said the meeting would focus on crime prevention and legal strategies in member-States to improve compliance with the Protocol.

Fiji acceded to the United Nations Convention on Transnational Crime and its three protocols in 2017.

In 2009, Fiji adopted its first trafficking offences in the Crimes Act, leading to successful prosecutions for trafficking in the Fijian courts from 2010.

Fiji has also launched a national strategy on trafficking and works closely with UNODC to ensure compliance with the Convention and the Trafficking in Persons Protocol.