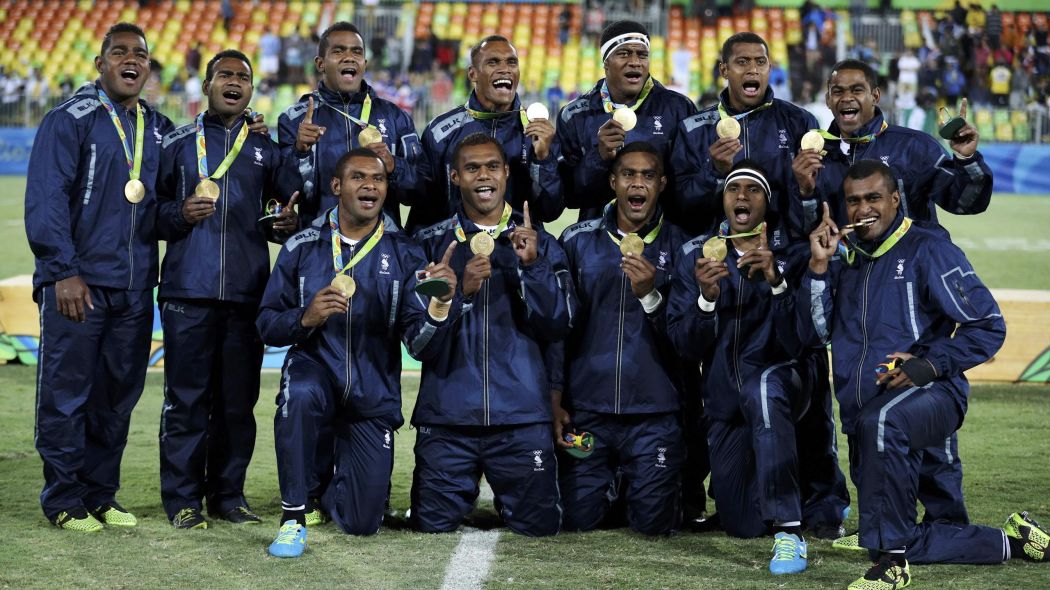 SUVA, 26 MARCH 2020 (RUGBY PASS) – Fiji will have to wait an extra year to defend their Olympic Sevens title after Tokyo Games officials decided to postpone the event until summer 2021 due to the coronavirus pandemic.

The Fijians charged to glory in the Rio heat when the 2016 Olympics were held in Brazil, but they will no longer be defending their title as planned in Japan later this year following an announcement by Japanese Prime Minister Shinzo Abe.

A statement on the Japanese PM’s official English Twitter account read: “After his telephone talks with IOC president Thomas Bach, PM Abe spoke to the press and explained that the two have agreed that the Tokyo Olympic Games would not be cancelled and the games will be held by the summer of 2021.”

The IOC’s executive board is now set to formally announce a postponement later on Tuesday.

There have been confirmed cases of the coronavirus in 165 countries with well over 300,000 people diagnosed so far.

Social distancing restrictions imposed by national governments across the globe have had a huge impact on athletes’ ability to prepare and train for the Games, and they had been crying out for the IOC to end the uncertainty and postpone.

The preparations of rugby teams for the Games have been hit by a series of HSBC Sevens Series postponements.