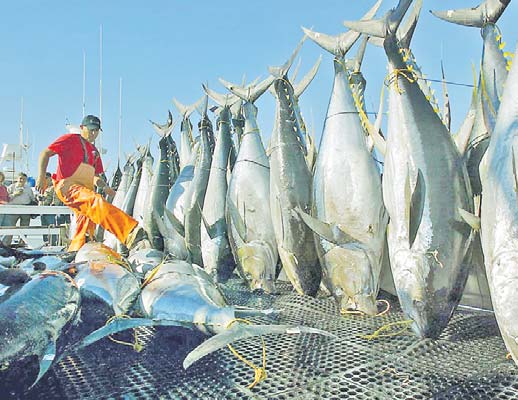 The remainder was based on the value of fishing, commercial food harvesting, mineral and marine aggregate mining, coastal protection, carbon sequestration, and research and education that came out of the ocean.

The policy was developed under the guidance of the Economy Ministry with support from the World Bank and “strives to support, promote and improve effectiveness of ongoing practices being implemented by the Fiji Government and all other actors and institutions that are committed to ensuring a healthy future for the ocean”.

“The report estimated the national value of these seven environmental services at around $2.5 billion per year.

“Marine-related tourism represented nearly half of this total ecosystem service value at $1.2 billion per year.”

Subsistence food provision from inshore fisheries and coastal resources was valued at $59 million per year, according to the policy.

“Identifying the economic value of marine and coastal ecosystems and taking these findings into account in national planning processes, assists government to create incentives for more effective protection and sustainable use of living marine resources.

“This, in turn, helps to sustain the benefits that people derive from marine and coastal ecosystems.”